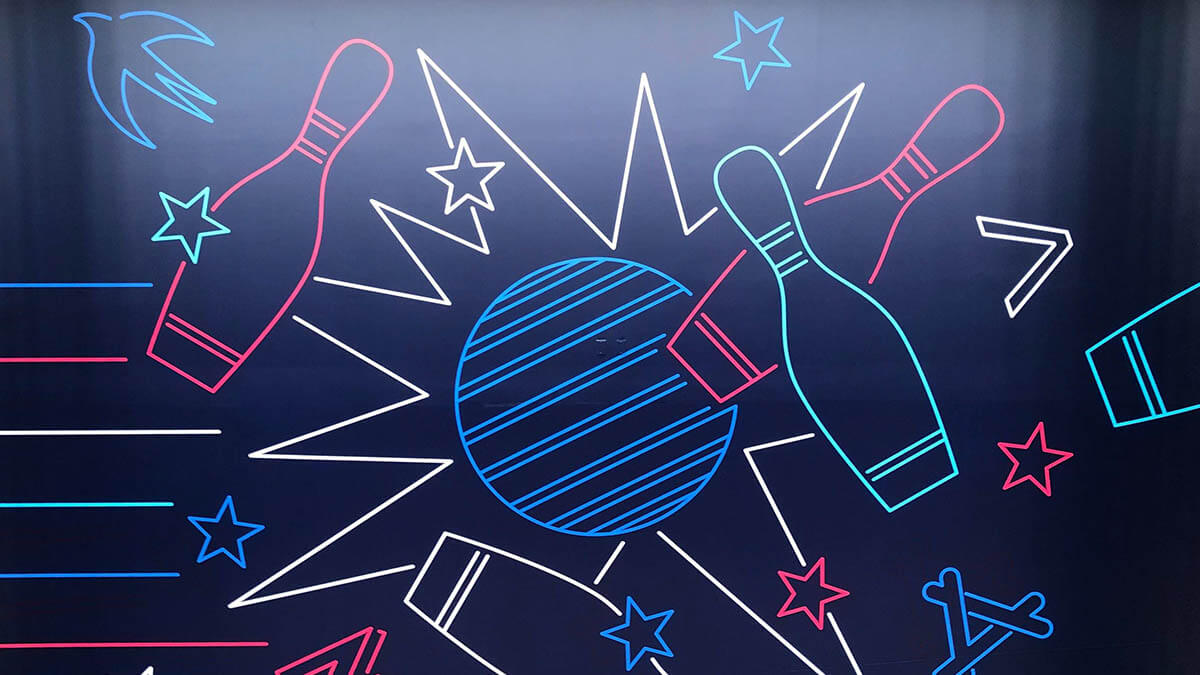 iOS 13: Unpacking the most important new features for app developers

As the buzz from Apple’s recent annual Worldwide Developer Conference (WWDC) starts to fade, the real work for developers begins. Given our heritage as a top app developer from the dawn of the App Store, we are especially eager each year to understand all that’s new with iOS,  from updated developer tools to all new platforms.

iOS 13, expected to be released in September, certainly doesn’t disappoint and includes a wide range of upgrades. Let’s take a look at the most important new iOS features for app developers and their companies.

The trend toward dark screen mode has taken on a whole new level, as Apple is rolling out Dark Mode for iOS 13, following Google’s recent announcement about Android Q’s Dark theme. From a user perspective, some believe dark mode reduces eye strain. And the reduced light also reduces battery usage. But what does it mean for app developers?

Apple’s own apps (Maps, Calendar, Mail, Messages) will of course support the new mode. But external apps will also need to support it — Dark Mode doesn’t just work on all apps by default. Apps that don’t support Dark Mode won’t align with Apple’s UI guidelines. More importantly, users will likely expect their favorite apps to support it. We highly recommend any existing apps add support for Dark Mode before iOS 13 launches (September 2019) — or at a minimum, let your customers know when your app will support it.

One of the most hyped announcements from WWDC is Apple’s new single-sign-on (SSO) feature, named Sign In with Apple. Like similar features from Google and Facebook, Apple’s SSO will allow people to use their centralized Apple ID to sign in to third-party applications. It also allows users to create an anonymous email relay for a specific app for those reluctant to share personal email addresses. For apps that support it, users can also log in and sign up using their Apple ID via Touch ID or Face ID, making it a two-step authentication system. According to Apple, apps which support other third-party SSO services will be required to support Sign In with Apple as well.

As ArcTouch cofounder Adam Fingerman wrote, this is a win for user experience (UX) but it comes with a catch for app developers and businesses. App publishers that support Sign In with Apple won’t have first-party access to user’s contact information, which will limit their ability to communicate directly with their customer base.

Apple has continued to prioritize user privacy, with related announcements that crossed several of its platforms and services. Among the most important privacy-related news for app developers includes:

Accessibility has always been an important topic, and iOS 13 is adding new features that will improve the ability of developers to deliver better mobile experiences for audiences with different disabilities.

Apple has changed its requirements for how apps can gain permission to use location data from a user’s phone. All apps that require location will have to adapt to the new requirements for permission access. Users are given the choice to allow the app to use location data temporarily (“allow once”), only while in use, or not at all, as shown in this image, even if the app does require using location in the background. Apple is deferring this authorization to a later stage once users have engaged with the app more than once. In addition, even if the user provides full access, the OS will ask periodically if the app should keep using the same permission level and will include a mini-map containing all places that your app requested user location. This approach is more in line with GDPR app regulations.

Much to the delight of virtually all developers at WWDC, Apple introduced SwiftUI, a new declarative UI framework that supports all of Apple’s platforms (iOS, iPadOS, macOS, tvOS, watchOS). Like Google’s Flutter, the declarative nature of SwiftUI means that designers and developers can effectively tell the framework how they want their UI to look and it takes care of the dirty work, simplifying the code structure in the process.

SwiftUI is also the foundation for Apple’s Project Catalyst, which will enable developers to take iPad apps and publish them for macOS.

Apple introduced an update to its augmented development platform ARKit — including a new framework called RealityKit and the Reality Composer app — that make it easier than ever for app developers to create AR-based experiences. Historically, developers needed 3D modeling experience and an understanding of game development technology to truly build AR experiences. But these new tools include assets and content that developers can easily plug into apps, lowering the barrier to entry for AR apps. Among the features:

As users are increasingly using their voices to engage with applications, app developers need to more strongly consider how to integrate Siri in iOS applications. Apple made some improvements to SiriKit in iOS 13, including:

Hopefully, this post was a helpful summary of the important new features in iOS 13. We’ll be digging deeper into some of these topics in the weeks and months to come. So make sure to follow us on Twitter, Facebook, and LinkedIn — and subscribe to our newsletter.

And if you’re thinking about how to get your app ready for iOS 13, we’re happy to offer advice. Contact us for a free consultation.