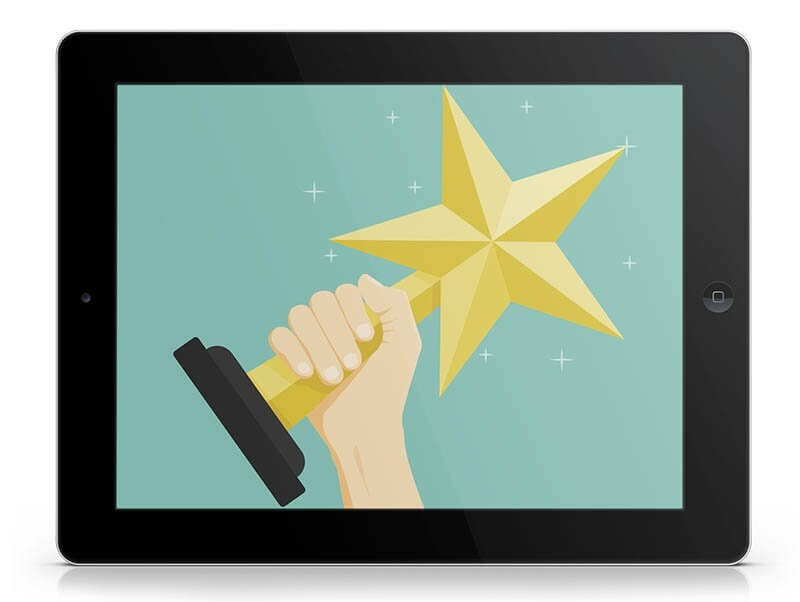 Top App Awards to Add to Your Calendar

For good reason, our clients often ask us about some of the best mobile app awards and how to apply. Entering your mobile app for award consideration should be part of your marketing plan. Winning high-profile awards can result in a host of free promotional placement and awareness for your app.

So, in the spirit of sharing, here is a roundup of the best mobile app awards that could showcase your app’s innovative design, functionality, and usability.

The SIIA CODiE Awards have a long history, dating back to 1986, and have “recognized thousands of software, information and education technology companies for achieving excellence.” There are several categories to submit to under business tech and education tech, and winning the award “serves as incredible market validation for a product’s innovation, vision, and overall industry impact.”

nched in 2012, the Best Mobile App Awards aims to “be a resource for app developers to feature their best app creations.” Each year, the site hosts a number of contests from best overall to various app categories: games, productivity, education, lifestyle, and more. Winning apps and their developers receive publicity on the site in its app directory and rotating app spotlight. All apps are judged based on functionality, creativity, productivity, innovation, design, originality, and usability.

The Mobile Excellence Awards are chosen among submissions from the United States and Europe (new in 2016) and “recognize innovators, leaders, change agents, and trend-setters spanning the global mobile ecosystem from lifestyle to technology and entertainment.” The full list of categories can be found here.

The Cannes Lions Awards are recognized globally, and “celebrate the best creative work in the world.” With award categories ranging from creative data and design, to film, PR, and entertainment, a Lion award is seen as “the ultimate achievement in branded communications.” A full list of entry categories, including some mobile and app-related honors, can be found here.

The SXSW Interactive Innovation Awards celebrate the “most exciting tech developments in the connected world.” The awards feature 13 different categories, several of which relate to mobile apps and connected experiences, and seven special honors, ranging from privacy and security, to health technology and digital design.

Created in 2002, The Stevie Awards were introduced to “honor and generate public recognition of the achievements and positive contributions of organizations and working professionals worldwide.” There are seven different programs available to apply for, each with different categories and schedules. As part of the “Stevies,” the American Business Awards includes more than 30 app and mobile website awards. A full list of app award categories can be found here.

With the slogan “Honoring the best of the Internet,” the Webby Awards have over 20 years history of honoring apps, the web and other cutting-edge digital products. The Webbys are presented by the International Academy of Digital Arts and Sciences (IADAS), a 2,000-plus member judging body. The organization accepts six types of entries: websites; film and video; advertising, media, and PR; social; mobile sites and apps; and podcasts and digital audio.

In startup circles, it doesn’t get any bigger than the Crunchies Awards, put on by TechCrunch, which is hosting the 10th annual event on Feb. 6, 2017. Held in San Francisco, the event will honor a “Best App: A recent standout that has earned a place on your home screen.” People can submit nominations, and then those nominations will be screened by a large group of tech influencers. Finalists are named, and then winners honored at the annual event.

The Edison Awards is much more than an app award: The organization “recognizes some of the most innovative products and business leaders in the world.” There are 17 categories, from applied technology to transportation and logistics. Great apps and software are often part of innovations honored with these annual awards.

The above is by no means a complete list — but hopefully a good start. We’re happy to update if you have an event that you think should be included. Tweet to us if you have a suggestion!

Don’t forget to check influential organizations in your industry to see if they have awards. For example, our client Skyjet won EyeforTravel’s 2016 Mobile Innovation in Travel Awards — which helped Skyjet gain an important industry endorsement for its app.

It’s also worth noting that both Apple and Google offer app awards for iOS and Android, respectively, but you can’t simply submit your awards for nomination.

Last year, Google honored these first-time awards at Google I/O but actually announced them a month earlier. These top Android apps were honored in 10 different categories. Leading up to this year’s Google I/O, watch for updates on the Android Developers Blog.

Apple’s Worldwide Development Conference (WWDC), which typically takes place in June, includes naming the annual Apple Design Awards. Apple will find your app if it deems it worthy — of course, having a great relationship with Apple can help. Here are last year’s iOS app winners to help give you an idea of the kinds of traits Apple looks for in its app honorees.