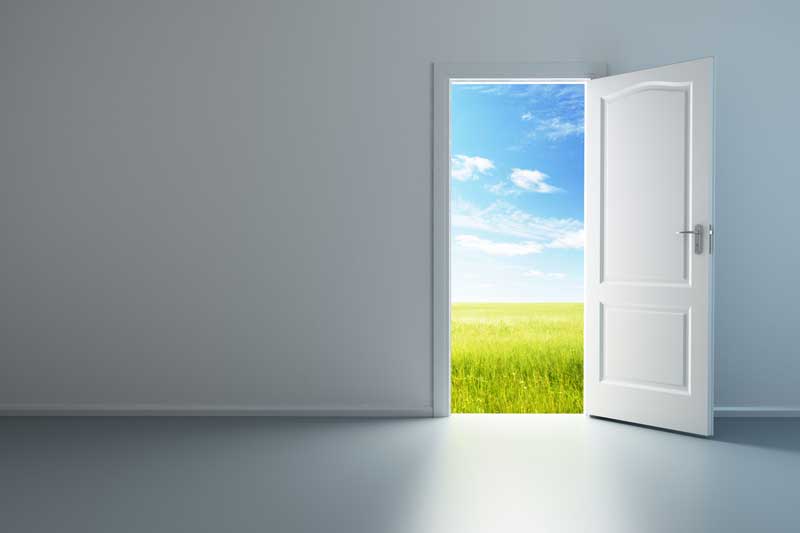 Alexa’s Unleashed. And It’s a Great Thing for Skill Developers

Motorola recently announced that it will be bringing Amazon Alexa to their phones in 2017. This is very exciting for Alexa skill developers like ArcTouch.

We’re big believers in the future of voice-powered conversational apps, most notably Alexa skills for Amazon Echo and Google Actions for Google Home.

Few can dispute the meteoric rise of the Amazon Echo. Reportedly, Amazon had sold more than 11 million Echo devices before the holidays, and estimates for 2016 holiday sales suggest the company may have sold another 4 million in December. The devices still are only available in the United States – just wait until they go global. That number may not sound like a lot when you read stories about how hundreds of millions of smart phones are shipping every year. But the sales in the first 1.5 years of Echo are nearly on pace with iPhone sales during its early days. That’s pretty remarkable, considering the ubiquity of the smartphone today.

Now with Google Home on the market (see our recent post on Google Home), it points to even bigger things ahead. Similar to how Google’s Android added further legitimacy to the early smartphone market, it’s an indicator that these home assistant devices should see pretty explosive growth in the U.S. and beyond. And the potential for voice apps is even greater.

Trapped in the home assistants

One of the limitations with Echo and Google Home is that they are “home” assistants – and have been relegated to their place on the kitchen counter, in the living room or in the bedroom. There’s certainly value in these devices – which users are validating with their wallets. And Alexa skill developers have found many use cases to address – in fact, there are now more than 10,000 Alexa skills available in the Alexa Skills Store. Although it’s still the early days, we believe that, like the app store evolution (“there’s an app for that”), there will soon be a skill for every need.

By making Alexa available on other smart devices, there are many more use cases that skill developers like ArcTouch can imagine, and user problems we can solve.

However, because Alexa has been leashed to the home, the use cases for applications have been bound by the context of users being at home: home automation, cooking a meal, listening to music and catching up on entertainment, news, and weather.

For example, an Alexa skill that ArcTouch developed for the 3M Filtrete Smart air filters helps you better understand and manage your home’s air quality, give advice to improve it, and inform you about the air quality outdoors. The conversation starts like this: “Alexa, ask Filtrete do I need to replace any of my filters?” The primary use case is to find out about the filters in your home. Again, the context is “I am at home.”

Unleashed: A future of Alexa everywhere

Motorola’s news is the latest in a series of moves that is slowly unleashing Alexa, getting it out of Echo and even out of the home. At CES this year, a mix of startups and big-name brands announced new cars and watches with the helpful Alexa built in (e.g. Ford, Huawei, LG). And just last week Amazon added Alexa support to their iPhone app, giving her even more freedom and mobility to move about.

Combine this with the fact that voice based searches are on the rise, and you can easily envision a world where voice becomes the dominant interface.

By making the Alexa service available on mobile phones and other types of smart devices, this opens up a world of new possibilities for Alexa skill developers. No longer will Alexa be stuck in the the home. With this shift in context, there are many more interesting use cases that skill developers like ArcTouch can imagine, and user problems we can solve.

Consider the airport security wait time Alexa skill again. Imagine that same skill repurposed to report wait times at Disneyland. It could easily be developed today by tying into real-time ride information APIs. But an app that’s only available on your Echo at home is hardly useful. The conversation would start with something like this: “Alexa, ask Mickey how long is the wait for the Matterhorn at Disneyland?” Whatever the answer, how useful would this be if you asked it in the kitchen? Not very, unless you happened to live across the street from Disneyland.

Instead, if you have this same skill available on your phone or smart watch when you’re in the park, it becomes much more useful. All because Alexa is unleashed.

Getting back to where I started with this post: We’re optimistic about the future of conversational apps, and we help brands and businesses find ways to connect with their customers on emerging platforms like Amazon Echo and Google Home. If you want to see how an Alexa skill or another kind of voice app can help you, let’s talk!