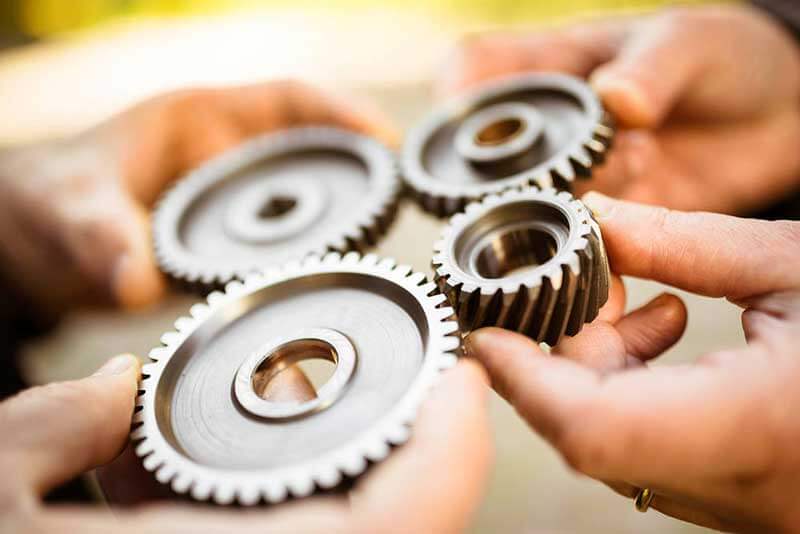 But the real problem I have with the phrase “Internet of Things” is that its literal meaning doesn’t help people understand how smart the “things” can be when they interact together or with us. The term makes me think of another network of things: all the electrically powered devices in our offices and homes. The billions of devices on this network have nothing in common with one another except that they all hang off the end of the power grid. And of course, no one would be all that excited to read a blog post about the future of the ENoT (Electrical Network of Things).

More than a bunch of devices in isolation

We aren’t exaggerating the numbers. Gartner has predicted there will be 20 billion IoT devices by 2020. And Cisco forecast that there will be 50 billion devices in the same time frame — nearly 7 connected devices per person on the planet.

Those are mind-boggling numbers, but what do they really mean? For one, that we need architects to envision the experiences these devices could deliver together, then developers to build the software that fulfills the promise of that vision. Because what will make the connectedness of these devices smart and meaningful? Interaction. More specifically, interaction among devices and the people using them.

To truly deliver on the IoT’s promise of smart experiences, our industry must think in terms of systems and platforms — and not in terms of islands of devices working independently. The phrase “Internet of Things” also fails to directly acknowledge the user, the very reason the things are connected in the first place. Thinking in terms of interactions helps put the benefit to users front and center.

For consumers, much of the early work around IoT is taking place in the home. There are a growing number of “smart” devices being sold independently, most notably solutions like the Nest learning thermostat and the Philips Hue smart lighting systems. Right now, these things all speak “Internet” but most fail to speak effectively and efficiently to one another — either because underlying technology is different or because there’s a missing software layer that enables them to work together.

Don’t get me wrong — it’s great when you can turn off your heater or lights remotely from your phone when you realized you’d left them on after you departed on that week-long vacation. But the real power of the IoT will come when you have a system full of connected things that together are smart enough to understand your context (another buzzword) and act on your behalf.

Imagine if your home knows you have left for the day, and turns all the appliances to an “away” state; or when you’re on your way home, it turns on your thermostat to your desired temperature, unlocks the door as you approach it, powers the light in your entryway, even turns on relaxing music as you return from a long day. The point is, the interaction of these devices and their interaction with you is what truly could make the IoT smart — not having 15 disparate connected devices that you can control individually with 15 different apps on your phone.

Beyond convenience, there could be tremendous cost and environmental impact to having smart heating/cooling, water and electrical systems working together as a cohesive unit (and the societal benefit increases exponentially at the community level, as we explored with KB Home recently).

Interaction of things with the analog world

To be truly successful, the IoT also must extend beyond how devices interface with one another across networks. It needs to fit with our analog life.

In the tech industry, we sometimes are guilty of taking an either/or approach in which we assume that a new technology will replace the old way. Take car buying, for example. When online dealerships starting gaining traction, pundits said, “No one will ever buy a car from a dealer again.” But here we are, 20 years later, and online and brick-and-mortar dealers coexist. As a consumer, you might want to learn about your next car purchase through different digital experiences — including virtual showrooms like the one we built for Audi — but when it comes down to the purchase, you might prefer to close with a good old-fashioned handshake.

In their book Built to Last, Stanford School of Business researchers Jim Collins and Jerry Porras write about what makes successful companies like Walmart. One of the concepts they identify at work in these companies is the “genius of the and,” which blows up the idea that we should do this OR do this. It’s better, in fact, when we can do this AND this.

In the case of online retail, for example, online and brick-and-mortar together are more powerful than one or the other by itself. One of my favorite use cases ArcTouch prototyped (screenshot below) for in-store beacons was how retailers could use them to monitor foot traffic patterns — and optimize the store layouts and merchandising to provide a better in-store shopping experience for customers. These kinds of smart things can help brands improve the interactions with their customers, even though in this case the interactions are physical ones. 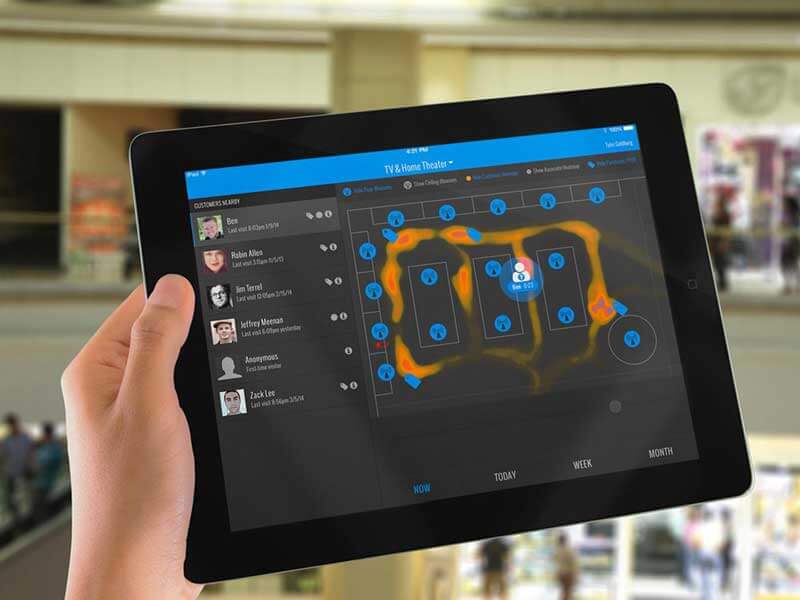 From IoT to next big thing

One of the reasons I wanted to write this post is because of how bullish we at ArcTouch are about the IoT. But the IoT needs to be a lot more than just a bunch of isolated technologies to truly become the next big thing.

When we start projects at ArcTouch, we think in terms of experiences and people first. We’re working on some exciting IoT projects that are going to help the businesses we work with connect with their customers in entirely new ways. The Internet and the Things are part of the technology toolset to deliver these experiences. However, it’s the Interaction of these technologies and people that will ultimately define these amazing experiences.