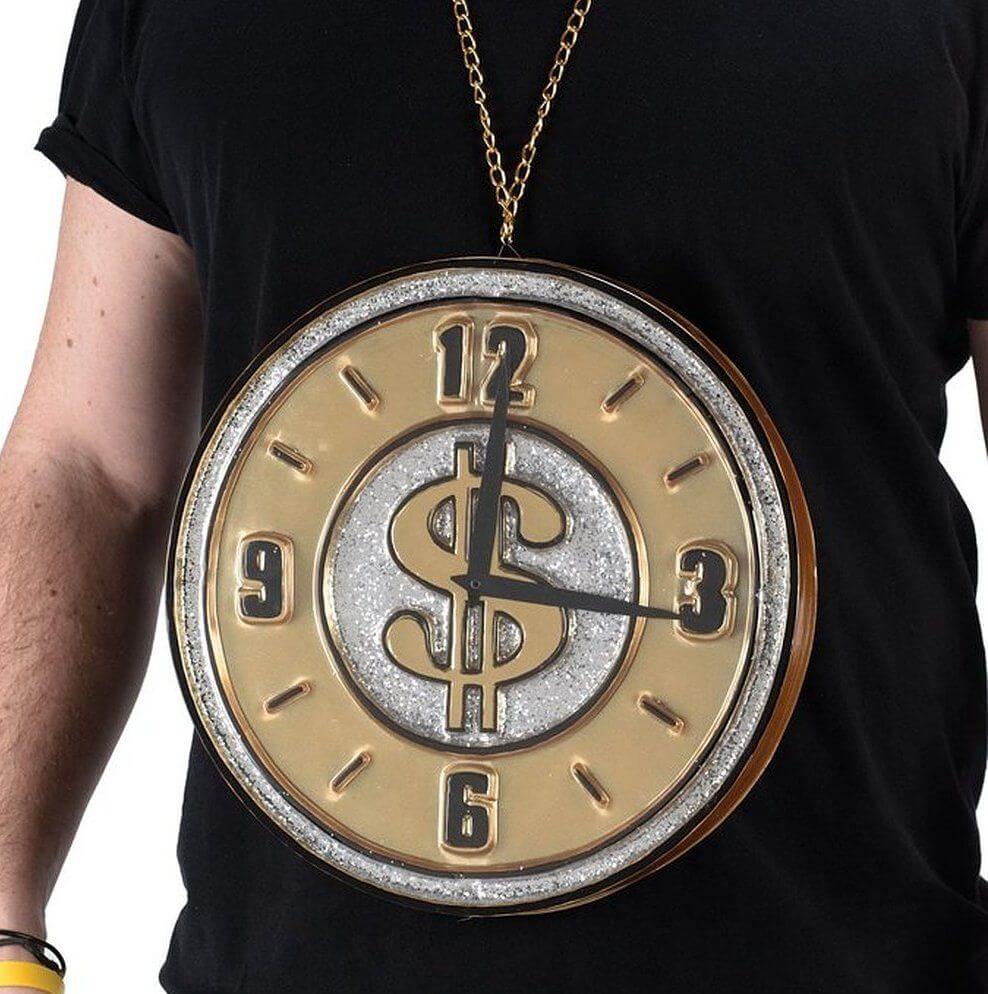 With Android L, Developers Need to Start Thinking More about Experiences and Less about Devices

Wearables. Apple didn’t go there at the WWDC keynote. But it was front and center this week for Google. Every attendee to Google I/O got not just one, but two new Android wa
tches as they left.

But the real story wasn’t about devices at all. Not the watch, the car, the TV, the tablet, nor even the phone. Google’s updated OS, Android L, now is at the center of a growing ecosystem of devices and sub-operating systems, unifying all different forms of hardware and applications into one continuous digital experience.

While attendees thirsted for more information about the watch, the most interesting bit was its relationship to the phone. Watches running on the new Android Wear all require the presence of a smartphone (and specifically phones running Android 4.3 or later). The watch is, more or less, a screen that extends from the phone like the spoke on a wheel. And many other devices — wearable health monitors, your NEST thermostat, the TV screen, could similarly be extensions of the phone. This is different from past visions of the digital hub, including Apple’s iLife, where the universe revolved around the PC.

Being an app developer, our immediate reaction was a question: how does this change things for us? Here are five things we’re thinking about as we develop new experiences for Android L:

1. We are no longer developing apps for individual devices.

As we pointed out in our post yesterday, Android L is the operating system for everywhere — which means that developers need to be thinking in terms of experiences for people rather than software for individual devices. True, we should have always been thinking about people first, but in the past, we would think in terms of a user’s singular device.

Now the experience of apps for multiple devices starts on a phone and extends to a watch, another wearable — or even a TV or car dashboard. Use cases defined for an app are no longer constrained to one device. As one of our devs said yesterday, “Developers who think about only one screen will fail.”

2. Information hierarchy matters more than ever.

There is a lot of work to be done by app developers to prioritize features and communications and how each app will manifest on the various devices. Small screens can only display the most important and timely pieces of information.

In some ways, it’s like we’re back to the telegram, where the number of characters matters. Clever little bits of information presented at the right time and in the proper context will win, but figuring out the important bits on a watch will take some thought and a lot testing to figure out.

There have already been negative reviews like this one about how the new Android watches are trying to do too much.

3. There will be competition between apps.

Defining information priority inside your app is one thing. But there will also be competition between different apps to take over that screen.

How will that be handled? Google has defined classes for app types that will help create some order. But even within those categories, there could be multiple apps competing for priority. If you are mentioned in a Tweet and a Facebook post at roughly the same time, which one do you see on your watch?

Users will be able to more easily set priority with improved notification settings in Android L, which should help. But with all the different apps we use, getting it just right could be process — for both developers and users.

When your friend texts you something embarrassing on your phone, it’s usually in your pocket and you can conceal it. When it shows up on your watch in the middle of a business dinner, that’s when you decide you don’t want the watch anymore.

Another horrifying example in a business setting: You’re in the middle of a tense meeting with a potential partner and you get a notification on your watch via your corporate messaging app (e.g. HipChat or Messages). It’s about a confidential deal signed with the competitor of the person across the table — he catches a glimpse of it and the awkward questions begin.

And that’s with a watch. What about future wearable form factors with potentially much bigger screens? Privacy with these exposed wearables is going to be a new challenge for users, and developers need to help. We need to consider all the possible environments in which a user may want — or NOT want — specific information to show up on a public display.

5. It’s useful information vs. advertisements all over again.

This isn’t a new challenge, but as wearables and the Internet of Things gain a larger installed base, advertisers and marketers are going to want to compete for those screens. The lines between useful information and advertising will continue to blur. Think about a location-based Groupon ad showing up on your watch as you walk through a shopping mall. You might find it useful. You might find it annoying. It depends on who you are, your frame of mind, and how personalized that ad is to you.

This will also be an issue for enterprise apps. Usage is typically one of the top metrics of performance. More alerts sent to different screens could drive people back into the apps and increase short-term usage. But not done well, it might feel more like a mistargeted ad that would prompt users to disengage (or worse, uninstall). At ArcTouch, we employ a user-centric design process — a process that helps our clients stay focused on the user experience and emphasizes long-term engagement.