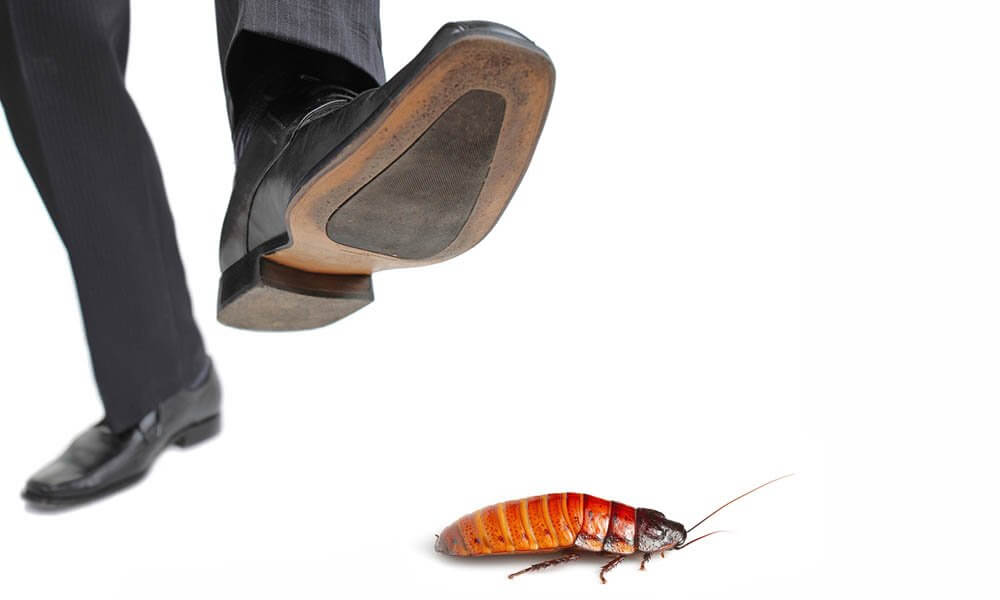 It was 11:30 a.m. on a recent and seemingly ordinary weekday. However, as the marketing lead here at ArcTouch, my day was about to get interesting. You see, I was going to need an unplanned and super fast app review time (and approval) from Apple.

Our latest iOS project was scheduled to be announced the following day by our client. And in the course of preparing, I downloaded the app onto my iPhone from the App Store.

I launched the app, started to use it, and then it happened. One of the features didn’t work as I expected. Hmm, must be user error, I thought, some setting I’d fouled up. I troubleshooted my setup and everything was normal. I tried again, and the problem repeated. I did a little more research to make sure the behavior I thought was wrong was actually wrong. After a few more tests, I was sure that, in fact, I had found a dreaded bug.

I’ve worked in tech for many years, with all kinds of technology, and for some world-class companies. One of the rare universal truths I’ve learned is that bugs happen. They creep up in unpredictable ways, like how a mouse can slip into your house even though you’re sure there’s no crack, hole or open plumbing big enough for any pesky gerbil to fit through.

In mobile app development, a combination of automated testing, behavior-driven development and thorough QA is crucial to eliminating bugs prior to launch — but every so often, something will sneak in. How a company responds to these surprises is part of what separates the great ones from the rest.

On this day, I was worried. Not because I didn’t think we can fix it. In my two years at ArcTouch, I’ve seen our engineers do some crazy stuff, like transform Swift code into an Android app, and hack a door lock and make it smart so that it knows you and opens automatically when you come near it. I was sure this bug fix would take just minutes. And uploading a new release wouldn’t take our crack team too long.

The bigger problem was Apple. We have great relationships there, but when you submit an app to the App Store, it’s a big mystery how long it will actually take to be reviewed and approved by Apple. Typically days. Sometimes a week or more.

When you stop to think about it, the App Store approval process is painfully ironic because of how, as consumers, we rely on instant, real-time information from our trusted and very personal mobile devices.

Armed with my iPhone, I know exactly when my bus is going to pick me up, how far away my Uber ride is, and of course, how long it’ll take me to drive home based on real-time traffic. I even have a pretty good idea of when that package I ordered is going to show up on my doorstep.

But Apple, at the center of this instant-gratification mobile universe, won’t tell you when it’ll get around to considering your app submission. It just happens magically, without any estimates, when team Apple has the time. And on this particular day, this unknown had me panicked. A public announcement the next day was certain to drive more people to use the new app — and more people to potentially experience our bug.

Timeline of a priority bug fix

Regardless of the looming App Store unknown, the process for fixing this bug started with an email from me to the product team. By the time I detailed my interaction and the resulting experience, explained why we needed to fix this urgently, and hit send, it was 12:03 p.m.

By 12:58 p.m., our developer had found and solved the problem, which it turns out stemmed from a popular Cordova plug-in. In all of 29 minutes, he identified the cause, wrote new code that fixed the issue and created a new release. That was less time than it took me to find and confirm the problem, then write my email. Clearly I need to step up my game.

The next step was the scary part. After we completed the QA cycle, our release manager pushed the updated version to the App Store at 1:58 p.m. and requested an “expedited review.” With no estimate given on when the review would be completed, all we could do was wait. Tick tock, tick tock.

At 2:44 p.m., just 46 minutes later and just 2 hours, 41 minutes after I’d reported the bug to our product team, the new release was approved by Apple and pushed live in the App Store. And our team shared a big, collective sigh of relief.

Apple’s WWDC 2016 is next week. The company is predicted to make big announcements about Siri, its improved AI, and everything shiny and new about its ecosystem of iOS development tools and hardware. There will be plenty of sexy new storylines for industry press to cover — and for development companies like ArcTouch to unpack for our clients.

For all the big news surrounding Apple, the company’s less newsworthy improvements sometimes make more of a tangible difference in the lives of developers and the companies they serve. Like improving app review times.

We’ve definitely experienced reduced app review times over the past few months — something that Apple has been working to improve since late last year, when it put Phil Schiller, its head of worldwide marketing, in charge. In the past year, Apple has reportedly reduced its average app review time from approximately nine days to just under two days.

Whether you work for a startup taking its app to market for the first time, or for a big brand trying to issue an update and fix a usability problem, a week is a HUGE difference. You can acquire a lot of users in a week. Or gain some valuable user feedback. Even make some real money.

And on this unusual day, our team’s ability to find and fix the bug, combined with Apple’s expedited app review time of 46 minutes, spared us a lot of angst — not to mention the potential cost of having our client reset its marketing plans.

So, thank you, Phil Schiller and team, for working to improve the speed of the app review process. Next request: Any chance you could offer us time estimates?