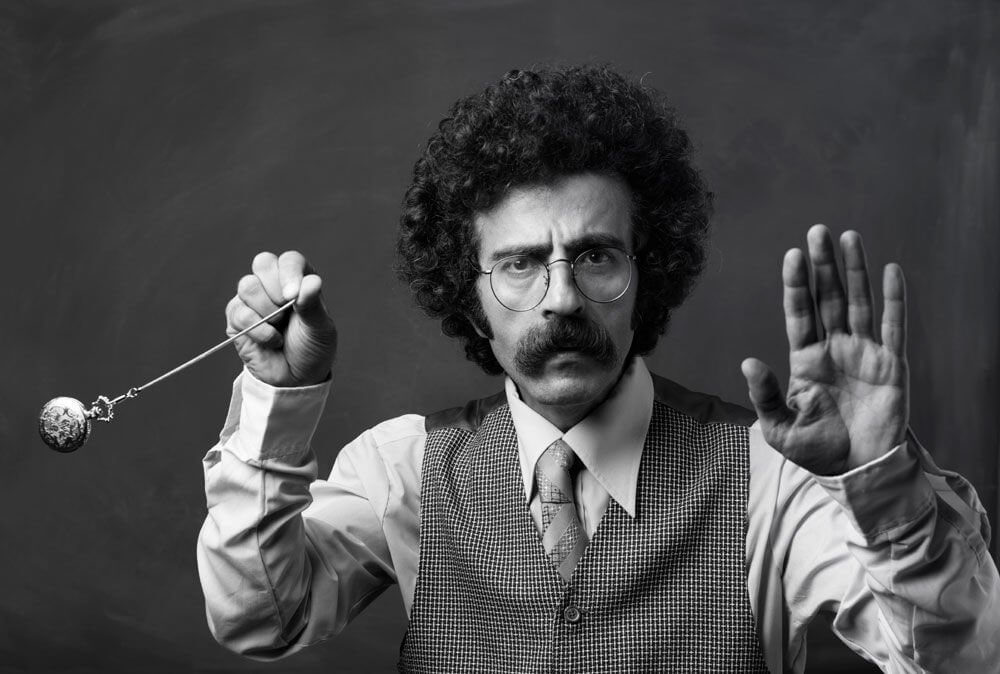 5 Developer Misconceptions About the Apple Watch

The Apple Watch is finally here — at least it’s slowly finding its way to the thousands of early adopters and Apple enthusiasts that pre-ordered units.

While Apple is ramping up its supply chain and production lines, the hype and expectations about the watch are also peaking. There’s excitement about the new experiences it offers to users, what it means for the Apple universe, and the change it represents for developers and businesses that create apps.

Without fail, every time something this hyped takes place in our industry, there are a lot of misconceptions. Here are five of the most important misconceptions from a developer’s point of view about the Apple Watch:

Apple is Focusing on the User Experience

Apple is taking some heat in developer circles for NOT making more watches available to application developers before the first units became commercially available to the public. After all, most in the industry would agree that the apps (and notifications) are what will make or break the success of the Apple Watch.

But let’s look back at the origins of iOS and the iPhone. Apple had a very measured, phased roll-out of app features in those early days. First, the only opportunity for third-party app developers were through web apps. Later, they permitted the first native apps from developers — and then eventually native apps with background capabilities. Apple is focused on the watch’s base-level connection with iPhone and core functionality like calling and text messaging first — and over time, the ecosystem of apps will become much more sophisticated (as will the WatchKit developer tools). And as much as I want to skip forward into the more advanced capabilities — and would like to get my personal watch — Apple’s MVP-like approach makes sense.

You Can’t Build a Native App for Apple Watch

As I mentioned above, Apple isn’t focused on enabling developers to create unique experiences yet on the Apple Watch. In fact, there’s no way to build a native app at all. Currently, Apple Watch apps are simply extensions of iPhone apps. So, start with the iPhone app and simply think of the Apple Watch as an extended wireless retina touch screen for an iPhone app.

We do expect Apple to announce support for Apple Watch native apps at WWDC.  While this delay has led to some grumbling among novice developers in the Apple forums, it will prevent badly implemented apps from wasting Apple Watch resources (most importantly the battery), resulting in a bad user experience.

Watch Faces are Not Supported in WatchKit

So, without the ability to develop native apps on the Apple Watch, many companies are looking instead to develop custom watch faces. Think again. Apple learned well from Pebble’s experiences, watch faces are easy to get wrong.  A poorly implemented watch face will quickly drain the watch battery.  So, in the interest of managing the user experience, Apple has not yet added watch face API’s to WatchKit.

The Apple Watch is an iPhone Connected Device

The Apple Watch has built-in Wi-Fi and Bluetooth hardware and capabilities. But at this point it’s not exactly a thing in the Internet of Things — it only connects to the Internet via the iPhone. The Apple Watch uses both Wi-Fi and Bluetooth technologies to connect to its host. Why both? Bluetooth provides a limited-range P2P connection between the phone and watch when you are on the go. And if you’re at home or in the office, as long as both devices are connected to the same Wi-Fi network, they can communicate regardless of distance. If the Apple Watch isn’t connected to your phone at all, it will still be able to tell the time but won’t be able to show any third-party apps.

The Apple Watch Can Control My Music Apps

WatchKit doesn’t support native apps at this point — but even when it does, running a media player on your watch is a bad idea. Though it does have an on-board speaker and can pair with Bluetooth headphones, the Apple Watch has limited battery life and memory — so any apps that require a lot of resources should be hosted on the iPhone. The watch will, however, make a great remote control for your phone. Just as you might use the phone screen for notifications, developers can create a control interface to put the most important media controls on the watch face. (Note: Apple’s Music app uses APIs and will work when the watch is out of range from the iPhone, but Apple hasn’t made the APIs available to other developers).