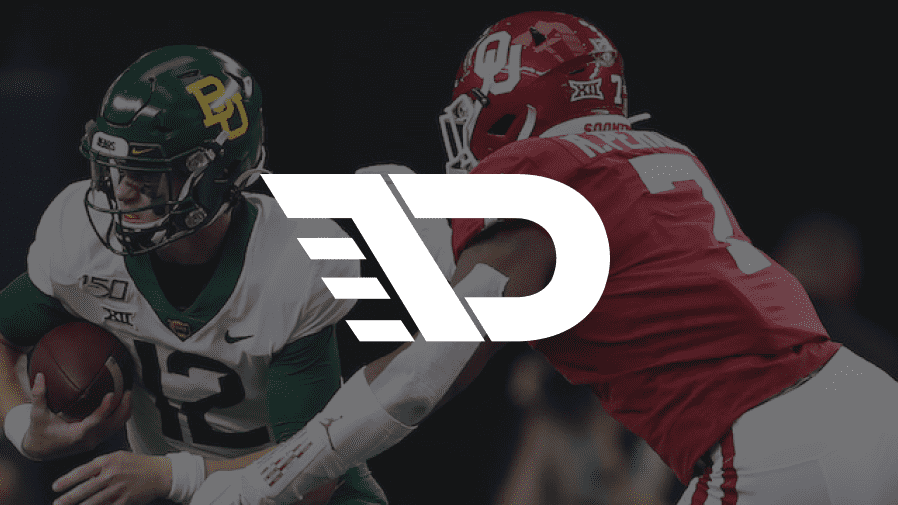 We’ve seen it many times: Designers and developers become so completely focused on a new software user experience that they neglect the infrastructure to power it. To grow it. To be secure. To be agile enough to adapt to the many unknowns in the future. Without this infrastructure, new apps and websites start to feel old almost as soon as they are released — especially in dynamic industries.

And that’s a big reason why we’re proud to share the story of our recent (and ongoing) work with The Draft Network (TDN). Millions of American football fans use the TDN website for the latest player news and to create their own mock draft for their favorite NFL teams.

TDN launched in 2018 and is growing fast, largely because of the popularity of the annual NFL Draft. The media startup reached out to ArcTouch in 2019 for help with the next stage of the company’s growth.

Specifically, TDN wanted site enhancements to create revenue streams from their growing audience and lay the financial foundation for a viable long-term business. And the company needed an all-new web infrastructure to support its rapid growth for years to come. And that’s where our DevOps engineering services came into play.

A user experience to drive engagement — and revenue

In late 2019, ArcTouch and TDN started building the company’s second-generation website. The goal was to launch in advance of the 2020 NFL Draft, held in April.

“ArcTouch’s ability to deliver a premium product while helping us to build a secure, stable, and scalable infrastructure to support it was paramount to our success during the 2020 NFL Draft.”

The new site also added advertising, providing a second source of revenue for the business. And during the course of development, we made many other incremental improvements to offer football fans a richer experience.

We’re proud of the new features — and feedback from TDN’s user community has been positive. However, perhaps the most important work was with the infrastructure that enabled these improvements, as the site continues to grow.

An infrastructure that scales — and is secure

In our recent blog post about why DevOps is essential in app development, we explained how software development teams and infrastructure operation teams must work as a single cohesive unit.

TDN is a perfect example of why DevOps is crucial. TDN is in an ultra-dynamic industry where “breaking news” is the norm and fans demand that information be current. The web development team needed the ability to continuously improve and update the site without downtime. The back-end needed to support the growth of new accounts and surges in website traffic. And given the site’s growing popularity, it needed more robust security than ever. Even during our project, the site experienced a cyber-attack. Fortunately, we had many safeguards already in place. And as a result of the attack, we added additional safety measures leading up to the April NFL Draft.

Here’s an overview of the infrastructure work we completed:

TDN’s growth this year has been meteoric. And we can’t help but feel proud of how the site’s new features and infrastructure have helped support this growth.

When we evaluate the return on investment (ROI) of any project, we naturally look at metrics like these above. But there’s one other immeasurable and invaluable metric that matters most: client satisfaction. (As we like to say, our goal with every project is to help turn our clients into superheroes.)

The fact that we continue to work with TDN’s internal team to continuously improve the website says it all. We have a healthy backlog of exciting new features we’re working to implement — and a foundation that makes updates seamless.

And of course, it doesn’t hurt to get gushing endorsements from our clients, like this one: TDN’s COO Paige Dimakos said, “ArcTouch’s ability to deliver a premium product while helping us to build a secure, stable, and scalable infrastructure to support it was paramount to our success during the 2020 NFL Draft.”

Want to scale your app development or web projects with DevOps engineering? We offer a full range of DevOps services. Contact us to set up a time to talk — no strings attached.