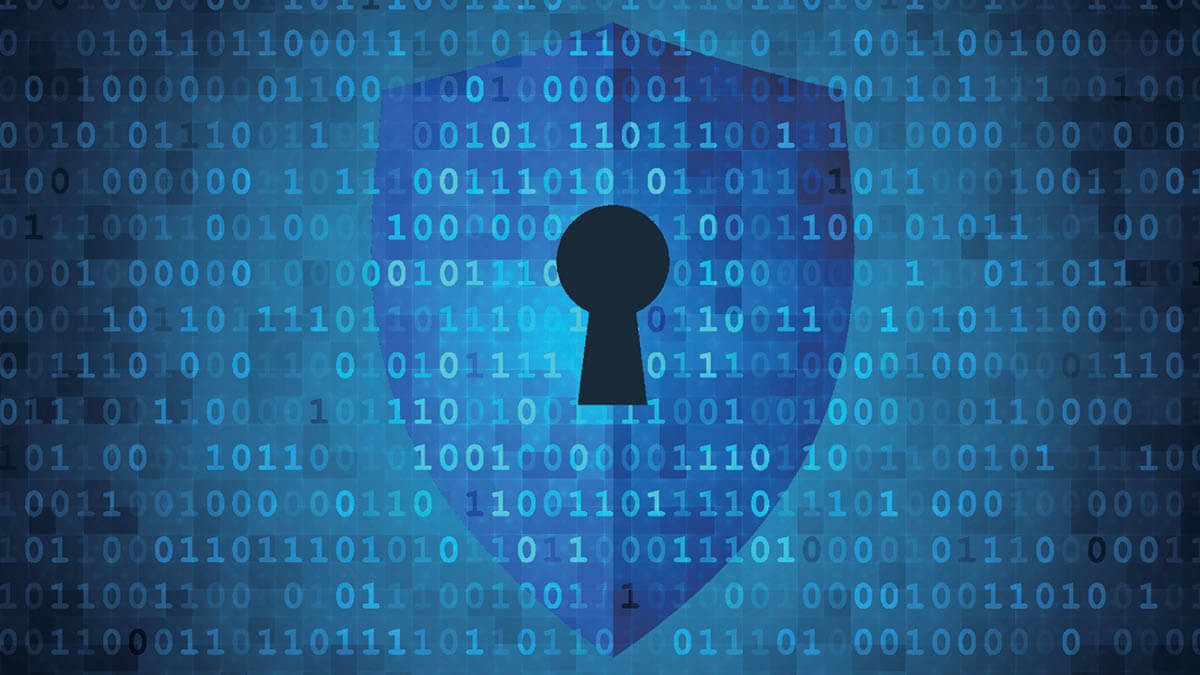 As an Android app development company, we’re always on the lookout for tools that can help keep user data safe and protect phones from malicious software. By encrypting data within an app, it is much harder for anyone (or anything) to access it without user permission.

The simplest use case: By encrypting private digital files (e.g. photos or documents) in an app and decrypting them only when needed, no one will be able to identify the content of these files without decrypting them first — even if they get access to the phone itself.

A more complex use case: Using an asymmetric cryptographic key stored within the AndroidKeyStore in an app that supports financial transactions, to ensure authentic signatures for contracts or legal documents.

This is a highly business dependent step, and it varies according to the type of encryption required for specific situations. I’ll explain the role of the main objects used here, but I won’t dive too deeply into cryptographic details.

To start, we’ll create a Cipher instance. This class provides the functionality of a cryptographic Cipher for encryption and decryption. The instance we get will be locked at the beginning of the authentication process and unlocked at the end. In other words, we can’t use this Cipher to encrypt or decrypt anything before the user is successfully authenticated. The Cipher needs a cryptographic key. If we haven’t created one yet, we first need to create it and give it an alias. Otherwise, we just need to retrieve it by using its alias.

To be able to create a cryptographic key, we need to set up its specifications using a KeyGenParameterSpec.

At line (1), we set an alias for this key. We’ll use that later to retrieve it.

At line (2), we specify the purpose of this key. In this case we’ll be using a symmetrical cryptographic algorithm, which means that we can encrypt and decrypt using the same key, so we set it for PURPOSE_ENCRYPT or PURPOSE_DECRYPT.

With lines (3), (4) and (5), we configure some parameters related to the cryptographic algorithm itself. Android’s security documentation references the supported configurations.

The configuration for fingerprint authentication is set at line (6). With this line, we tell the system to put this cryptographic key in a special vault that can only be accessible if the user is authenticated by the system

For the next step, we create an instance of the KeyGenerator, initialize it with the keySpec, and then create a cryptographic key.

At line (1), we set the encryption algorithm. In this case, we’re using the AES (Advanced Encryption Standard) algorithm. Pay attention to the previous step’s lines (3), (4), and (5) — and their compatibility with the chosen algorithm.

At line (2), we set the keystore provider to be AndroidKeyStore, which is managed by the Android system. A keystore is a repository for storing keys. Here is a list of supported keystore algorithms.

At line (3), we initialize the KeyGenerator with the KeyGenParameterSpec, and that sets the desired properties to our key.

To retrieve cryptographic keys we need a reference to the AndroidKeyStore instance, which is where we stored our key. We retrieve it using the same alias from the KeyGenParameterSpec.

This step varies depending upon whether you are creating a Cipher for encryption or decryption and the chosen algorithm.

The IV stands for initialization vector. It’s an arbitrary number, usually random or pseudo-random, which is used along with the key. It’s not a secret — it can be appended to the encrypted data and sliced off and used for decryption. The use of an IV prevents the repetition of data in the encryption, making it more difficult to hack it using dictionaries. So, if we use the same key to encrypt the same data, it’s going to generate different encrypted data every time, as long as we use a different iv. We don’t set it when creating a Cipher for encryption because the Cipher can create it automatically using a SecureRandom. However, you can set it manually. When creating a Cipher for decryption, we need to initialize it with the IV that was used for encryption. After the encryption is done, we’ll save the IV together with the encrypted data.

Obviously, you should only show the option for biometric authentication if it’s available on the device, that is, if canAuthenticate()returns BIOMETRIC_SUCCESS. Some smartphones that had fingerprint scanners before Android officially supported it will return BIOMETRIC_ERROR_HW_UNAVAILABLE. Generally speaking, those smartphones were released in APIs before 23 and could be updated to 23 (like the Samsung Galaxy Note 4). They can’t be used by the official API because they don’t attend to some specifications given by the Android M Compatibility Definition Document, including this one:

Step 3: Create a BiometricPrompt instance in the Android app

We need to create an instance of the BiometricPrompt in the Android app that will prompt the user for fingerprint authentication. Its constructor has three parameters:

The first two arguments are quite direct. For the first argument, use the calling FragmentActivity or Fragment. For the second one, you should use the executor that best fits your needs. For simplicity, we’re going to use the mainExecutor.

The third argument deserves more attention. It will receive the authentication results (such as if there was an error, or if it was canceled or successful) and can give us a CryptoObject associated with the authentication.

For the callback, we have:

You should be asking yourself, “Where does this Cipher come from?” For now, just keep in mind that this is the same Cipher from Step 1, and you should know what type of Cipher you’re expecting. For example, if you have a Cipher configured for encryption on Step 1, this callback returns a Cipher that can only be used for encryption. For better organization, you can create two callbacks — one for encryption and one for decryption.

With the unlocked Cipher at hand, you can do the actual encryption or decryption.

This is how the code for encrypting might look:

Note: We’re saving the IV together with the data, and that the process is identical (symmetrical).

Now for the last step. Just call authenticate(…), passing the Cipher acquired on Step 1, wrapped inside a BiometricPrompt.CryptoObject:

This will authenticate the user and return a usable Cipher on the callback, as specified on the promptInfo created during Step 3.

As mentioned in Step 3, you must keep in mind which type of Cipher you’re trying to use here — and whether it’s for encryption or decryption.

You can see it in action in the example below:

The pixels of the cat’s image are being encrypted and decrypted through a key that is protected by fingerprint authentication.