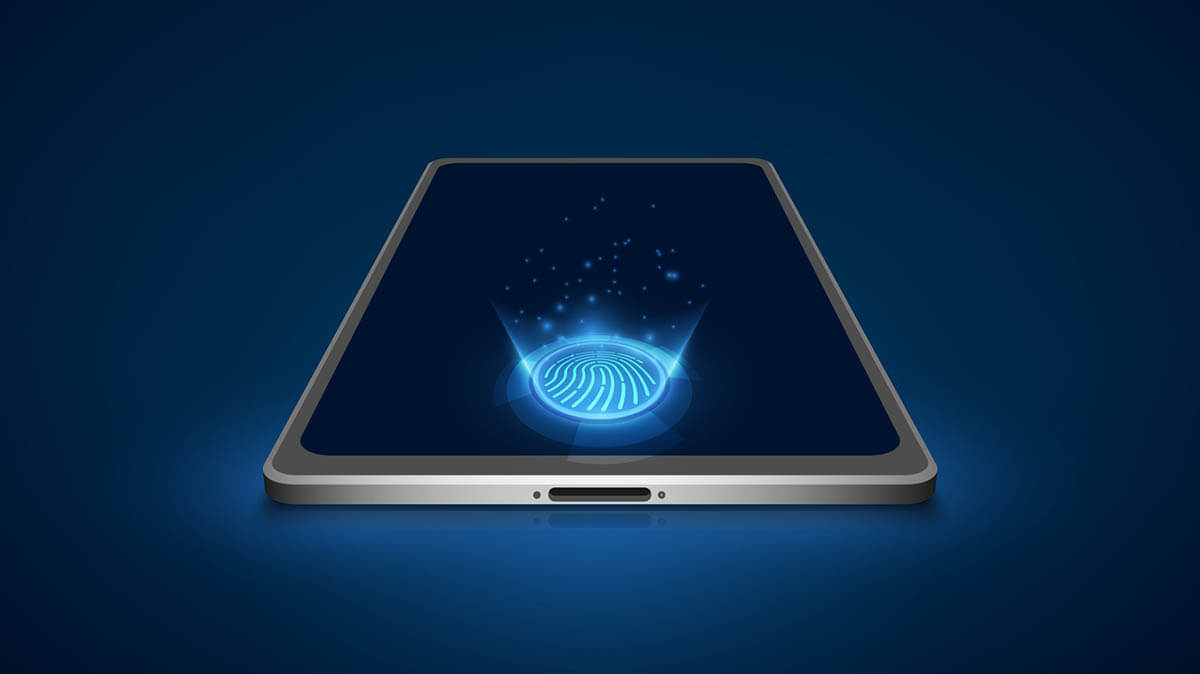 How to add Android fingerprint authentication to your app

The experience of fingerprint authentication is really delightful. Once you have used a phone with a fingerprint scanner, it’s difficult to imagine going back to one without it. Remember how annoying it was to provide your password every time you needed to access your bank’s app? And every time you needed to perform a sensitive operation, like an account transfer? And even rapidly drawing some random lines to unlock your phone while fearing someone getting a glimpse of it?

Fingerprint authentication has been officially supported by Android since API 23 (M). At that time, the feature was supported through the FingerprintManager API. Although there was the material.io UI standard for it, there wasn’t a unified authentication dialog — which meant app developers were wildly inconsistent how they supported it.

API 28 added the BiometricPrompt, a unified authentication dialog, and FingerprintManager was marked as deprecated. AndroidX’s BiometricPrompt reached beta in August 2019! ?

All code snippets provided in this guide were made using AndroidX’s BiometricPrompt (at the time of writing this post, the latest version is 1.0.0-beta01), so make sure to add its dependency in your app’s build.gradle:

First of all, check if the device supports fingerprint authentication by calling:

Obviously, you should only show the option for biometric authentication if it’s available on the device, that is, if canAuthenticate() returns BIOMETRIC_SUCCESS. Some smartphones that had fingerprint scanners before Android officially supported it will return BIOMETRIC_ERROR_HW_UNAVAILABLE. Generally speaking, those smartphones were released in APIs before 23 and could be updated to 23 (like the Samsung Galaxy Note 4). They can’t be used by the official API because they don’t attend to some specifications given by the Android M Compatibility Definition Document, including this one:

We need to create an instance of BiometricPrompt that will be responsible to prompt the user for authentication. Its constructor has three parameters:

The first two arguments are quite direct. For the first argument, use the calling FragmentActivity or Fragment. For the second one, you should use the executor that fits best your needs. Here, for simplicity, we’re going to use the mainExecutor.

The third argument deserves more attention. It will receive the authentication results (such as if there was an error, or if it was canceled or successful) and can give us a CryptoObject associated with the authentication. We’ll come back to the CryptoObject in a later blog post, but for now, here’s a simple example which doesn’t need it:

For the callback, we can use:

The dialog displays the correct message (errString) by itself while taking into consideration the user’s Locale, so it’s pretty much automatic. You might need to redirect the user to some other flow in case of an error. The possible error codes are listed here. It’s worth noting that when the user presses the negative button, it’ll result in onAuthenticationError with ERROR_NEGATIVE_BUTTON.

Now, with two objects at hand, we can call biometricPrompt.authenticate(promptInfo) and perform the actual authentication. This will display the authentication dialog and send its events to the callback specified. Here is a simple example of how it might look:

That is a simple way to implement fingerprint authentication in Android.