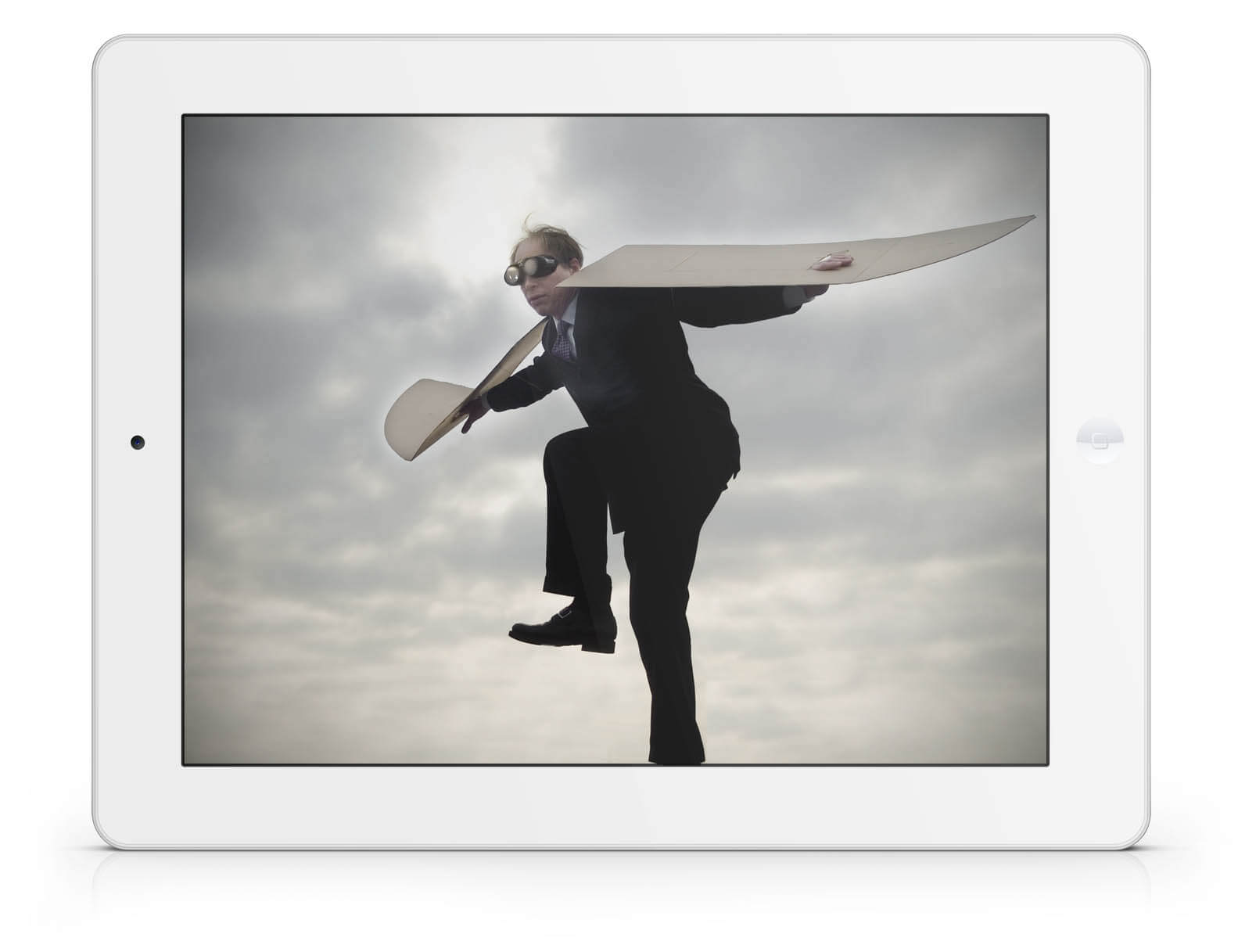 I’ve been at ArcTouch for more than three years, working in lockstep with a wide variety of clients in different industries. And almost every day I talk to businesses and entrepreneurs about new ideas — including the market opportunity, target customers, and the background stories that make these ideas unique.

However, as we start to unpack opportunities into potential app development projects, we often discover our prospects have misconceptions that can kill an idea before a project even gets started — or worse, become disruptive during the course of the project.

Here are five common misconceptions to consider before you start your next app development project:

It’s a simple app — just a couple of screens

Our customers range from one-person startups with a great idea and some funding, to Fortune 500 companies. At both ends of the spectrum, we commonly see prospects underestimate the complexity of building a well engineered, rock-solid, enterprise or consumer mobile app.

One common misconception is that the difficulty/cost of developing an app is directly related to the number of screens an app has. There’s certainly a relationship between number of screens and the amount of time it takes to design an app. But the overall cost of developing an app has more to do with the integrations between an app’s front end and the information an app displays. Take a login screen — it could be fairly simple to design, but the authentication process with a database that stores your user information is the tricky bit. What is the forget password interaction? What are the error states? How many attempts to log in does the user get before the account gets locked? How do they unlock the account?

This login experience is literally just the beginning of how users interact with an app.

Key takeaway: It’s easy to trivialize the amount of complexity in building an app. To get a more realistic sense of your app’s complexity, think through the kind of experience you are trying to create, the information flow required to deliver that experience, and the infrastructure you’d need to support it. (We’d be happy to help you understand what’s required for your app idea.)

My app is my business

You may have an idea for an app — but an app isn’t a business. We commonly receive requests to build the next “Uber for X industry” — many of them sound business ideas. But the app is just one component of the Uber business — which has been valued at $40 billion — including robust back-end platforms to support an ecosystem of drivers and users (read our blog post, “So You Want to Build the Next Uber” to learn more).

Another way to think of it: If you are creating a business around an app, the app is really just a storefront for your customers. If you were running a brick-and-mortar store, you’d still need to support that store with operations (staff), maintenance, financial systems, etc.

Key takeaway: Before you get started on an app development project, think first about the business you are trying to create and all of the supporting pieces you might need to run that business.

If I build it, they will come

The phrase (“If you build it, he will come”) made famous by the movie Field of Dreams unfortunately does not apply to mobile apps. Simply building an app is no guarantee that people will use it. With more than 1.5 million apps in the app stores, it takes a lot more than just publishing an app for people to find it. Many apps gain popularity only after going through many iterations and design updates and slowly building a loyal user base.

You need to have a plan for customer acquisition, and some patience. If you’re an existing business, focus on targeting your current customers to download the app. And if you’re a startup, don’t expect huge numbers to download your app at launch. Instead, focus on creating the best experience possible for your early customers — so that they will become your advocates and create a foundation for growth. We offer up a few tips on how to get app downloads here.

Key takeaway: Establishing a large user base takes a lot of time, effort, and persistence. Building a great app is only half the battle (and one that we can help you win), but marketing the app is equally important. Have a growth strategy in place before you start a project.

I’m going to build what they did, but better

The problem with comparing any new app idea with one that’s already established is that you’re a day late and a dollar short. Want to build a better Facebook? Team Zuckerberg has an 11-year head start on you and more than a billion customers. With maturity and success also comes resources — the company most likely to improve upon Facebook is Facebook. After all, they have more than 10,000 employees trying to improve the service, and at the end of 2014, more than $11B in cash reserves. Think you can improve upon Uber? As cool and new as it seems, Uber was actually founded in 2009.

Anyone who wants to directly take on an established company and be better with ZERO users to start should think twice. Instead, try to find your own niche opportunity and deliver on that perfectly.

Key takeaway: Don’t try to slay the dragon. Find a different island you can own.

Agile means I can change my mind anytime I want

We often compare  app development projects to building new homes. Both should start with a blueprint, so the team has a guide from which to put everything together. Although the blueprint will give you guidance on how much foundation to pour and where to put the walls, it does not provide the information on the finished product. The flooring, counters, appliances, and many other details are yet to be defined.

Typically, many of these details are hashed out in our app discovery session, where we gather all the stakeholders in a room for a few days and methodically build the definition for the app’s first release, or the minimum viable product. One of the primary goals of this session is to gain alignment from all the stakeholders. And once we do, with a more detailed “blueprint” in hand — including a detailed estimate of project costs and schedule — the real work on the project begins.

We’re true believers in agile product development for a variety of reasons, but chief among them is the ability to respond to user feedback or changes in the market. What we’d planned for a two-week “sprint” midway through the project might shift slightly based on what we learn in prior sprints. Being agile means we embrace change as we learn, and subtle shifts in the development of a project can sometimes be absorbed without impacting the schedule or cost.

But adding completely new features or making other significant changes in the project scope will impact cost and schedule. So, if you’ve simply had a change of heart, think twice about making big changes in the middle of a project.

Key takeaway: If you need to reconfigure the metaphorical “kitchen” after the walls have already been built, it’s going to take more time to get your app to market and increase the cost of your app development project. If you have a great idea for a new feature you want to add in the middle of your app project, consider adding it in your app’s second release so you don’t delay your launch.[icegram campaigns=”6592″]