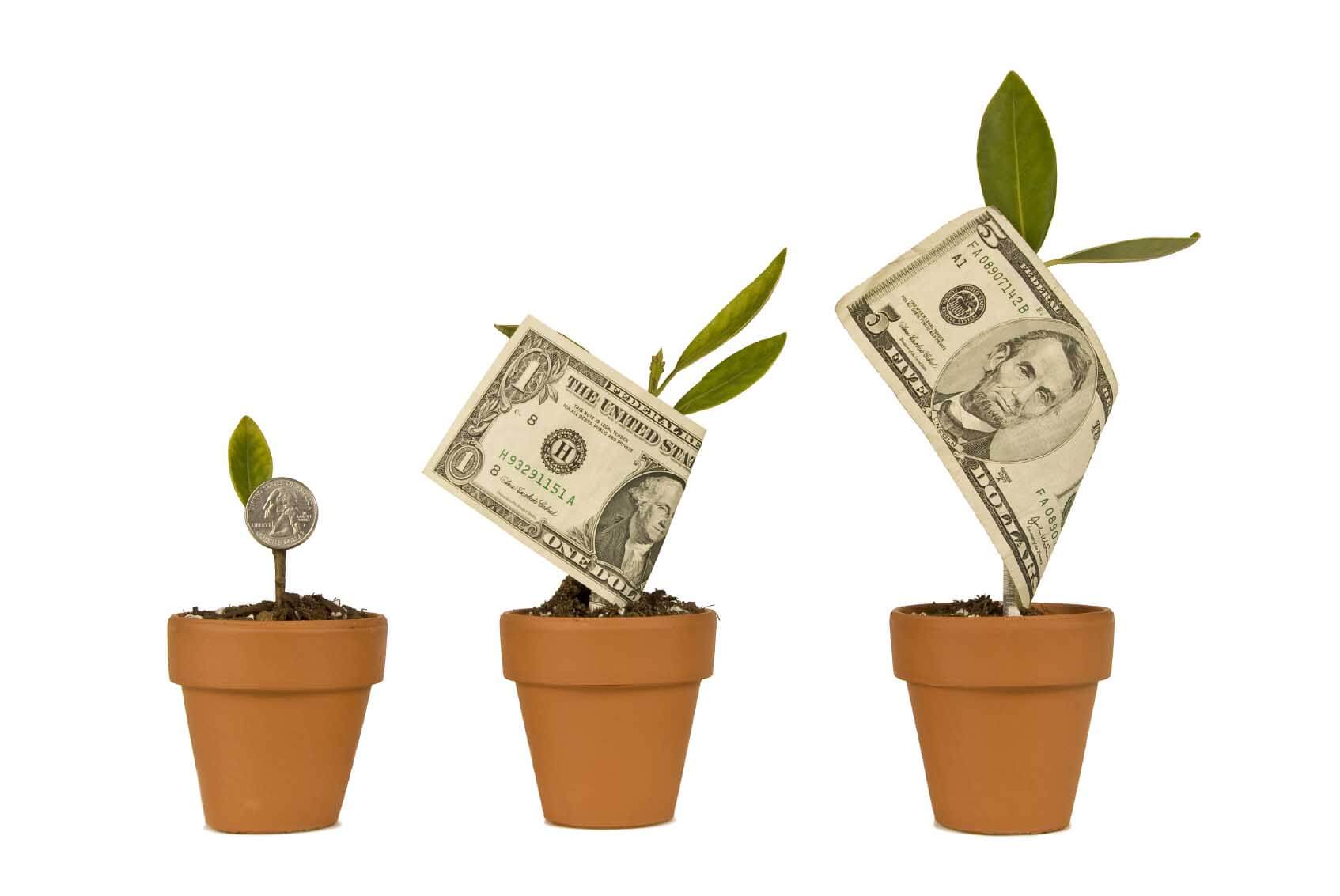 How much will my app cost to develop? That’s the wrong question

“How much will my app cost to develop?”

When we first talk with prospective clients, that is the most frequently asked question we hear. And it’s the wrong question. (I’ll get to the better question in a minute.)

Of course these days, there are many different types of apps — from traditional mobile, to the connected home and IoT, to voice-powered apps like Alexa skills for Amazon Echo or for Google Home, and even messaging apps for platforms like Facebook Messenger and Slack. But for the sake of this post, we’re focusing only on traditional mobile apps.

The short answer is that the mobile app development cost — including strategy, design and engineering — for a first high-quality, richly designed, native iOS or Android release typically starts at $200,000. It goes up from there, depending upon the features, the platforms, and the various integrations desired.

The challenge is that clients often compare their ideas to mature apps that have been through many releases and offer a broad range of features. These mature apps would cost in the millions of dollars to recreate from scratch. It doesn’t work that way. Because where a successful app is now, is never where it started.

What history teaches us about the most successful apps

New client prospects sometimes tell us they want to build the next Uber app. Don’t we all. But we estimate the Uber of today would cost millions of dollars to recreate, and that’s just for the technology — not the whole business. However, when Uber first launched in 2009, it was a much more limited (and less costly) app focused on providing luxury car service only in San Francisco.

Like Uber, many of the world’s most successful apps started as something much simpler (and  slimmer) than the apps you use today. To refresh:

All of the above apps have these traits in common:

The lesson here is simple: Don’t try to build the Uber of today. Start smaller.

The question you should ask: How do I quickly prove my mobile app is valuable?

“The minimum viable product … allows a team to collect the maximum amount of validated learning about customers with the least effort.” – Eric Ries

Our team of mobile strategists has collectively spent years internalizing methodologies from the world’s most progressive product management gurus — including the founders of the Lean Startup movement, Steve Blank and Eric Ries. And we have a long history of applying agile practices. We’ve written about how some of that translates into lean app development.

The question we ask ourselves with each new prospective client is: How can we drive the most value for a given business in the shortest amount of time with the least expense? Put in “lean” terms, what is the the Minimum Viable Product (MVP) that is most likely to provide some immediate value? We prefer to use the term Minimum Loveable Product (MLP) instead of MVP — as your first-generation lean app needs to also include the right blend of both useful and delightful features to establish an emotional connection with users in order to achieve long-term success.

Still, we almost always recommend a streamlined feature set to our clients — which may cost LESS than they have budgeted. This way, they can get it to market, fast, and start learning. When you first have an idea for an app, you rarely will know if it’s going to deliver business value until you test it.

So why not develop something smaller first and find out more quickly?

When you first talk with our team, you might still be tempted to ask how much the app development cost will be for your idea. We’ll politely deflect the question and talk to you about how we’ll get you to the MLP. We offer a discovery workshop as part of our app strategy services, where together we will quickly work to define your MLP’s feature set — the bare minimum that’s at the core of your app’s value proposition. Only after we go through that process will we be able to offer up a real estimate of how much it will cost to design and develop it. We’ll also define the schedule and success metrics that make sense for your business.

When that MLP eventually launches, you’ll know how to measure the success or failure of that release. And you’ll learn a lot quickly.

The bottom line: A winning MLP will make it easy to invest over time

You may end up spending a lot more money over the lifetime of a successful app than you expected. That’s because, just like the popular apps I mentioned above, your successful MVP will generate immediate value and make the business case for spending to improve the app over time a no-brainer.

Let’s say you have an ecommerce app and the app development cost for the MLP version on iPhone is $150,000. If you see $25,000 in sales in the first month from that app, you can project it to be profitable within one year. With that initial success, you justify a second release with additional features that you think will increase sales — and maybe a companion Android version — which together may cost another $75,000.

So now you’ve spent $225,000 on development for two major releases. You could have easily blown much more than that on a single feature-bloated first release — and you wouldn’t have any validation from the market. Plus, the initial streamlined MLP is much easier to optimize and maintain — saving you more money and time when it comes to a second release.

And after a second release, you might get feedback on new features you think will increase sales even further. So you invest in a third release, incrementally adding on. And so on. Maybe someday you’ll have invested in a million-dollar app — one that’s driving multi-millions of dollars in sales.

Just like Uber today. But only because you asked the right question first: How do I quickly prove my mobile app is valuable?