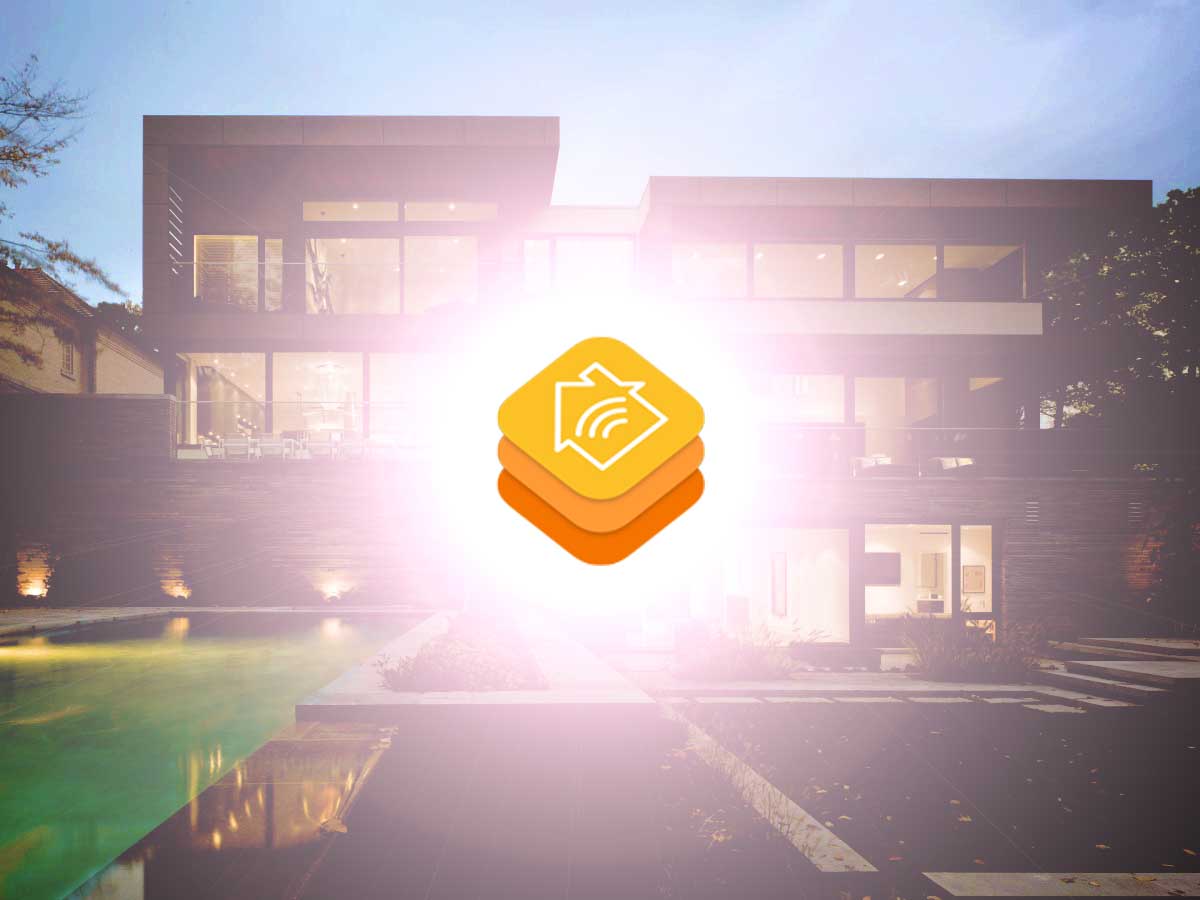 Among our most important predictions for 2015, we think that it will be the year that home automation starts to happen in a meaningful way. FINALLY.

Technologists have had visions of the Smart Home for decades, prodded along by the promise of early home control products like the first wireless TV remote, the garage door opener, and my personal favorite, the Clapper. To date though, home automation has generally had a slow adoption, led mostly by hobbyists/tinkerers and high-end specialty audio/video installation services.

Derivatives of the somewhat crude early devices have advanced but continue to operate in a vacuum — so to speak — meaning, there has been no real link between the different devices in the home.

Over the past few years, the growth of devices like smart thermostats and remote-controlled lighting has accelerated. And while many of those devices are now controllable by your phone or computer, there’s still a missing layer needed to connect those devices to each other and truly give us whole-home control.

HomeKit provides that missing link between devices by creating some common standards. But as Walt Mossberg famously said about the original iPad, “It’s about the software, stupid.” HomeKit apps are going to drive the hardware, and truly deliver upon the promise of Apple’s new program.

That’s exactly why we we’re happy to share that we’re now an official Apple HomeKit Licensee via the MFi (“Made for iPhone/iPod/iPad”) program. Although all iOS app developers join the iOS Developer Program for information about developing iOS software, the MFi program is just for hardware companies who make accessories and connected devices for iPhones and iPods.

That’s what makes ArcTouch unique: We’re a software development firm that was invited to join a program traditionally reserved for hardware companies. By being part of this exclusive club, we have early access and a deeper understanding of HomeKit documentation, which allows us to craft better HomeKit apps that will work as promised. And the combination of an award-winning app (where we come in) mixed with home automation hardware (where HomeKit comes in) is exactly what’s been missing up until now to make whole-home monitoring and management a reality.

Are You Thinking about HomeKit Apps?

We’re excited to be working on a few HomeKit apps (more on that soon) — and to be a part of what promises to be a big year for home automation.

How big? Gartner predicts that during 2015, 4.9 billion connected devices will be in use. And that number will explode to 25 billion by 2020. No doubt that home automation will be a big part of that.

If you’re thinking about HomeKit apps or a home automation app project, we’d be happy to help. Contact us to get started today.