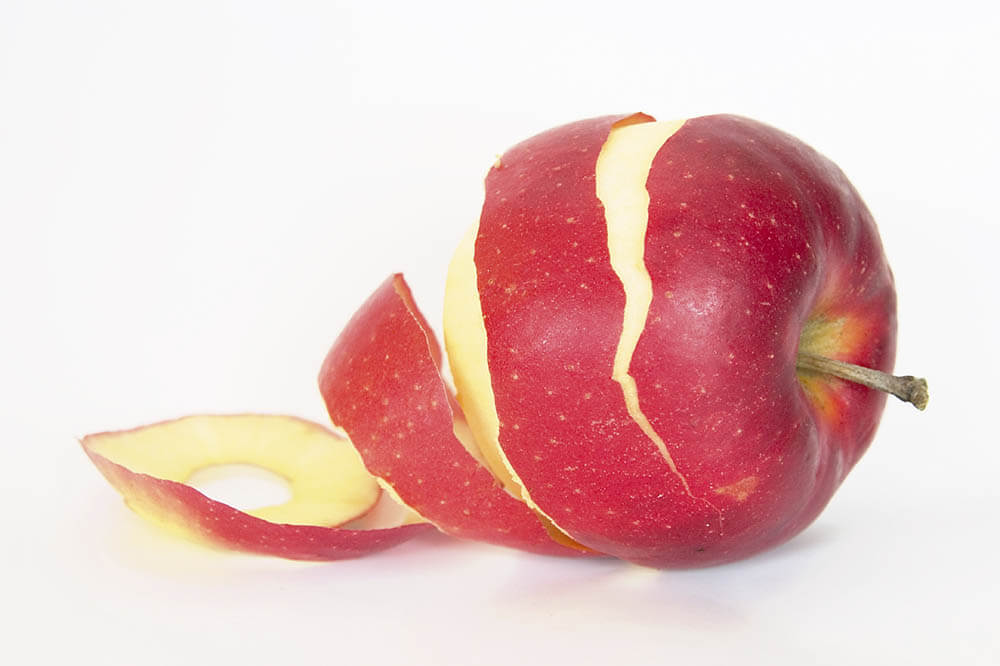 Hey Siri, what does ArcTouch think about all the Apple news?

Glad you asked. Unlike last year’s unveiling of the Apple Watch, there’s was no “one more thing” moment from Tim Cook on Wednesday during Apple’s annual fall press event. But Apple’s description for the new iPhone 6s and iPhone 6s Plus — “The only thing that’s changed is everything” — was pretty apt. Not just for the phones, but for much of the Apple ecosystem. Everything changed — at least a little bit.

From our developer’s perch, a.k.a. ArcTouch HQ, we’ve had about 24 hours to digest all the new bits and bytes. Here’s the stuff we think matters most for the developers and companies building iOS apps:

The iPad repositioned as an enterprise productivity tool

iPad sales have slowed in recent years — which is probably why Apple hasn’t put the same level of resources into iPad as it has the iPhone. The larger screen iPhone 6 and iPhone 6 Plus also may have taken a bite out of the sales of legacy iPad models.

Enter the new iPad Pro, which is a different beast. The size of it — 12.9 inches diagonally — is similar to the width and depth of a closed-up Macbook Air. And the larger-screen iPad makes a lot of sense when repositioned as a powerful productivity tool for the enterprise market.

The iPad Pro 78% more screen real estate than the iPad Air 2, and lends itself perfectly to the new multi-tasking capabilities in iOS 9. Having multiple windows open allows professionals to bounce back and forth from window to window. And a new stylus on steroids, dubbed the Apple Pencil, offers up a more accurate and flexible way to input, design or draw on the iPad.

And what better way to illustrate multi-tasking and productivity than to have a visit from the creator of Windows? Microsoft was invited on stage. … At an Apple event (as Mashable put it, “Hell Freezes Over”).

Shock and awe aside, the demo of Microsoft Office 365 for iPad offered one of the more compelling use cases because of its broad adoption in the enterprise. Microsoft was followed on stage by another company with deep inroads to the enterprise: Adobe. The developer of the ubiquitous Creative Suite also showed off the iPad Pro’s multi-tasking capabilities.

We’re excited about the potential of iPad Pro custom vertical applications in the enterprise — such as internal apps that could provide access to key company data or industry-specific applications for use by a mobile workforce. Tech company 3D4Medical showcased a compelling vertical industry app, an incredible demo showing the anatomy of the knee in great detail, which is being used as a tool to teach students in medical school.

The arrival of the iPad Pro is coming at a great time for companies and app developers. There’s been a lot of recent development on platforms — like IBM MobileFirst and Intel’s new Multi-OS Engine — that are making the process of engineering powerful enterprise mobile apps much easier. With these platforms, and the new large-screen iPad Pro, the potential for making compelling experiences for business use has been taken to new levels.

“The future of TV is apps”

As expected, Apple introduced its new Apple TV — and invited app developers into the living room by introducing an App Store. ArcTouch has worked with several media companies — and for media companies who haven’t been invited to the closed Apple TV platform in the past, the race will be on now to take apps designed for iPad and iPhone and get them ready for tvOS (which looks a lot like iOS 9, as you might expect).

Two new features will be important points of focus for developers — first is the new remote control, which includes motion-sensing technology and a built-in microphone so that users can search Apple TV using Siri. With a built-in gyroscope and accelerometer to track motion, the controller lends itself to more immersive types of games in a similar manner as the Wii.

The second is the new search capability. Activated by Siri or traditional text input, the new Apple TV search will open up apps on command — AND it can search within apps for specific content. So, if you want to find an old Mad Men episode on a Friday night, Apple TV can search through your media apps for matching content — provided the app supports the search. At launch, Apple says the search will find content in iTunes, Netflix, Hulu, HBO and Showtime. Developers of other apps will need to add support for search by using the Core Spotlight framework in tvOS.

WatchOS 2 and the ability to build real watch apps

As you might expect, Apple boasted of the tremendous growth in the Apple Watch ecosystem — and introduced some new bands and new colors. There’s no change here from a developer standpoint from what Apple announced at WWDC.

The most important thing for developers to know is that WatchOS 2 will be released on Sept. 16. And with that, as we noted in our WWDC and Google I/O roundup, we can now write native apps specifically for the Apple Watch for the first time. Most of the current apps available for Apple Watch are extensions of iPhone apps.

Apple incrementally improved every aspect of the iPhone 6 — but the most important upgrade for developers is the introduction of 3D Touch. With it comes two new gestures that Apple calls “Peek and Pop” — which from a haptics point of view are activated by a soft press and hold (Peek) and and firmer press (Pop). With Peek, users can preview content that’s deeper within an app or from another app. For example, with a text message and embedded photo, a Peek would give you a full preview of the image without opening the file, and you can release it to get back to the text message. A Pop would fully launch the file.

This new navigation could eventually have far-reaching implications for how people will engage with apps — and we’re just beginning to ideate on how we can take advantage of Peek and Pop on next-generation apps (we’ll write more on this later). But there’s no reason to rush to retrofit your app to support 3D Touch — it only exists in the new iPhone 6s and iPhone 6s Plus (and in iOS 9), and we don’t expect legacy apps to break in any way if they don’t support it on the new devices.

Wah-wah: What we didn’t get

With all the rumors and expectations prior to the event, there was of course some disappointment because of what we didn’t get. Here are a few things we were hoping for that didn’t happen (though could still come later):

Part of the spectacle of the annual Apple press event is the water cooler banter that takes place in the office. Here are a few things overheard at ArcTouch: