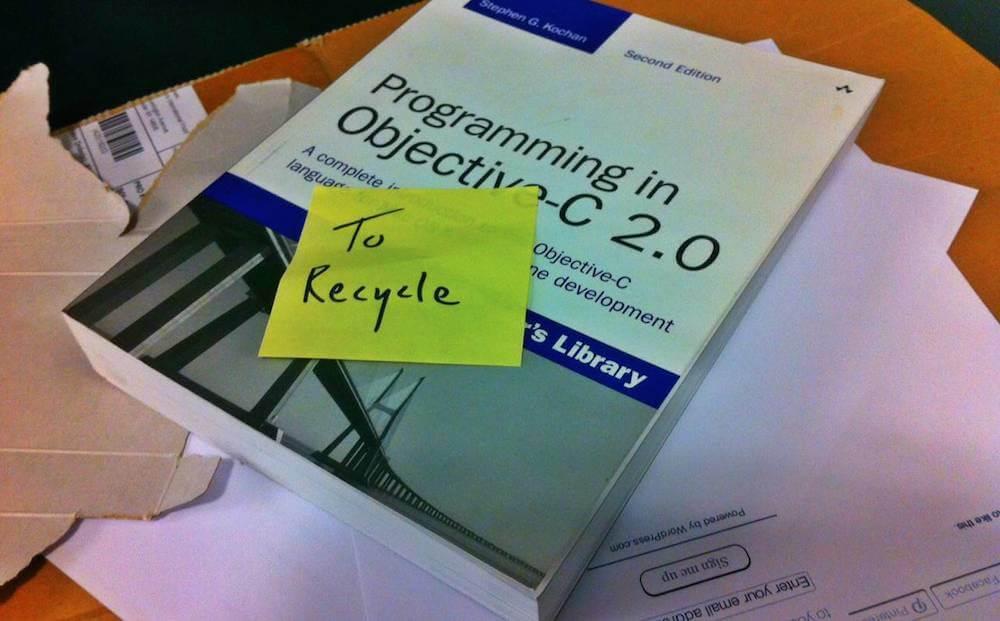 There was stunned silence in our office at 11:47 a.m. PT Monday.  For nearly two hours, ArcTouch staff gathered around our shiny new big-screen TV — while other members of the team were at the WWDC keynote at Moscone Center — where we watched Apple CEO Tim Cook and team painstakingly reveal details of the “mother of all releases” (iOS 8), along with Mac OS X Yosemite. Each release was packed with new features and improvements that should delight the insane number of new customers Apple has acquired in the past year. And with each bit revealed, there was reaction:

105 minutes in, at about the time you’d expect the grand finale-style explosive news, Apple revealed:  Swift.

In our office, you could hear a pin drop. Then about a minute later, “Why would they create yet another programming language?” followed by, “There has to be a good reason.”

In the hours since, we’ve put together 5 reasons why we think Apple is doing this.

All Of Which Could Add Up To… An Apple Wearable!

So maybe that’s the real reason behind Swift: to train developers in the new language of choice for Apple’s first foray into their next big hardware play — low powered, low cost wearables — starting with a low-powered wearable watch (the rumored iWatch) or a FitBit style health monitor. And while previous smart watches have been perceived by some as gimmicky, Apple may be the only company that has the credibility to establish the category.

What Do You Think?

That’s our best guess. But why do you think Apple has unveiled Swift? Comment below or tweet us.