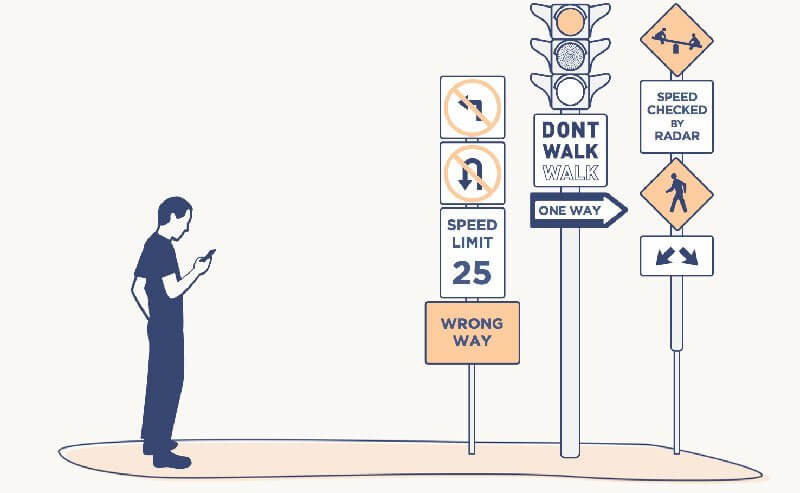 [Editor’s note: The following is a press release originally published on Business Wire.] 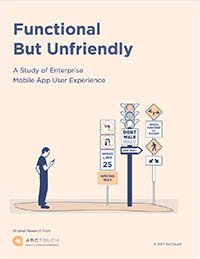 SAN FRANCISCO – Feb. 1, 2017 – ArcTouch Mobile & Connected Experiences, a full-service digital design and development studio, today released the results of its new research report, “Functional But Unfriendly: A Study of Enterprise Mobile App User Experience.” The study revealed that of the 4,000 office workers screened, only 12 percent are taking advantage of enterprise mobile apps in the workplace. Further, while those 12 percent of employees that have access to enterprise mobile apps do see productivity benefits, users are generally underwhelmed by their current app experience.

According to the study, the discrepancy between enterprise mobile app penetration and the near ubiquity of smartphones and tablets in the workplace, combined with workers appetite for, and familiarity with app usage, suggests a massive opportunity. It’s clear that current enterprise mobile apps improve employee productivity and efficiency, with 85 percent of users stating that their most-used app saves them time and 83 percent saying that their most-used app makes them more productive. However, 70 percent of respondents wouldn’t describe their most-used app as intuitive, and only 13 percent would describe it as elegant.

Based on the findings, when creating mobile apps, enterprises need to focus on aspects that improve the overall user experience. Those aspects hold the most influence over whether employees look forward to using the apps, yet they are also the areas of greatest weakness for current apps. Only 31 percent of respondents grade their most-used app as an “A” for design, and only slightly more – 45 percent – gave an “A” for user experience. Weak performance in functional attributes also leads to frustration; nearly half of users wouldn’t describe their most-used app as being reliable or stable, foundational requirements for avoiding user headaches.

“People generally are pleased with the utility of the work apps they use, but there’s a missing layer of delight that’s lacking compared to the apps they use outside of work,” continued Fingerman. “We think that companies competing to attract and retain the best talent will need to provide the best toolset, and that includes offering compelling mobile apps that make work more enjoyable. To do this, development teams must think beyond the code and technology and become experts in user experience design.”

The full “Functional But Unfriendly: A UX Study of Enterprise Mobile Apps” report, which screened 4,000 office workers for enterprise app usage and surveyed 487 app users for their specific use and attitudes toward mobile apps in the workplace, was developed in conjunction with research firm Precision Sample, and is available for download here.