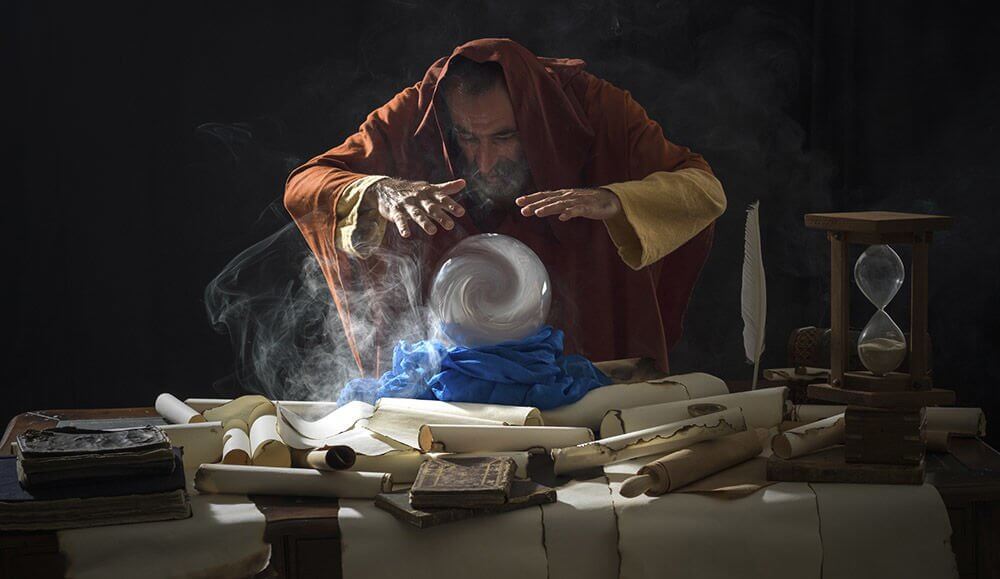 22 Can’t-Miss Predictions for the Mobile Industry in 2016

A year ago, our team of mobile strategists, designers and engineers at ArcTouch fearlessly looked forward to 2015 and made some bold — and some silly — predictions of the year ahead.

Among our successes, we proclaimed that Apple would introduce an app store for Apple TV, and that it would include a game controller and you would be able to use Siri to control it. Nailed it! We also had some big expectations for home automation and wearables — which have been just… meh.

But as 2015 comes to a close, we’re not afraid to shy away from making more gutsy proclamations. Nor are we short on sarcasm and humility. With that, here are 22 can’t-miss (but might) predictions for the mobile industry in 2016:

Apple Pay adds person-to-person payments akin to Venmo, Paypal and Square Cash. Fist bumping on the Apple Watch becomes the new hip thing to do in order to pay your friends, while also dangerous with strangers.

With the arrival of 3D Touch technology, Apple will remove the iconic home button, making the iPhone screen even bigger. Users will be able to access the home button functionality by pressing a specific point in the screen.

Google buys that other ridesharing service, Lyft. But not for the cars or the platform, but for the drivers. Google finds a loophole in California Law that allows them to reclassify the drivers as “software” and purchase them.

What started as a harmless line of licensed Star Wars merchandise unfortunately backfires on humanity. The machines will rise, and we become beholden to armies of 5-inch tall remote controlled balls. 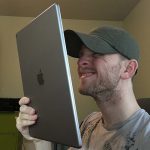 Apple breaks a record with the iPad Pro S: It adds a fifth row of app icons in the landscape orientation. “This is truly the dawn of a new age,” exclaims pundit Walt Mossberg, as he wipes a tear from his eye. “It’s like staring directly into the eye of the Big Bang.” Mossberg goes on to say that the iPad Pro S is, however, difficult to put in the back pocket of his cargo shorts.

The ‘Mobile’ industry is going to die … in name

The term “mobile” no longer applies. We use our phones and tablets at the kitchen table, in bed and in the bathroom — places where we’re not exactly on the go. Meanwhile, apps for the devices that comprise the Internet of Things — many of which are stationary — are becoming a real thing.

Apple, a company with a history of turning niche products into mass markets, launches the most beautiful VR glasses ever. Suddenly it’s cool to wear them, even though you’ll still look weird.

To properly educate, excite and motivate consumers to adopt home automation en masse, a singular vision and marketing story is required. To date, HomeKit and Google Brillo have been very developer focused — what’s missing is the big story with compelling use cases to create consumer demand. Letting home automation grow organically (throw the technology to the wall and hope it sticks) isn’t going to cut it.

To date, Google has made more strides with a consumer friendly home automation brand through their Nest label, but there’s miles and miles to go. There will be entire end-caps in store shelves dedicated to Apple Home products, Apple Home commercials, and more. 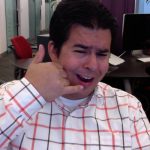 Google bucks the trend towards ever larger “phablets” and introduces the world’s first subdermal “micro” phone implant, replete with a 10-year battery. The device is implanted in the thumb (speaker) and pinky (mike), leading to a posture people are already familiar, the “call me” pose. The product comes with an intuitive DIY (at home) implanting kit.

Apple introduces a “compact” iPhone version for those who think the 7 and 7+ are too big. The Mini will have about the same screen size as the first iPhone generations (3.5″), though, and same resolution as the 4S.

Apple releases the next iPhone with two cameras on the back to add the ability of taking 3D photos and footage. After that all your old photos and videos will look, well, old.

This isn’t the Apple car you were thinking, but…

Instead of working on a whole car, Apple lets it be known that its secret project is actually software and hardware for the car’s “head” unit, displacing all the current providers with a giant leap forward because of one simple innovation. Instead of the automakers locking the software UI/UX and technology five years before a vehicle rolls off the line, it’s simply added in the showroom — allowing car buyers to finally choose rose gold for a dashboard.

Enterprises in traditional fields (manufacturing, energy, healthcare, etc.) realize they need to up the mobile game for their own employees and/or internal purposes. The generally clunky, non-intuitive products of necessity start to become usable when enterprises realize their own people are worthy of carefully considered UX decisions.

On Dec. 3, Swift.org was created to host the Swift open source project. Expect to see a server-side Swift reactive development environment similar to Node.js and a variety of different web frameworks in the next few years. And with Swift 3.0, there will be increased focus on portability. We may see it running in several other platforms besides OSX and Linux, including embedded devices, and maybe even Android and Windows smartphones.

Apple employees wake up one day in 2016 and say, “Oh crap! We forgot to put app preview videos on the desktop App Store (iTunes). We only have it on mobile!” Ten minutes later this is rectified.

Illegal no longer passes as innovation

The law will finally catch up with a number of tech companies trying to pass off illegal business models as innovation. Startups like Uber and AirBnB have pushed the boundaries of local laws, and now a number of startups have followed suit that are more deliberately crossing legal lines. Leap Transit and Sweetch (parking) are examples of startups that were shut down in 2015. And there will be many other casualties in 2016.

In 2015, Google introduced the Android Wear app for iPhone, allowing iPhone users to connect their phones with their Android watches. In 2016, Apple Watch will integrate with Android phones.

Google transitions Google Now to Google Know. It reveals just how much they know about individual users, and promises if users just give them just a little more data, they will be gifted with “Google Future” — the equivalent of mobile fortune telling.

Apple Watch goes a round

Apple Watch comes out in a round configuration. Jonny Ive is quoted as saying, “It’s magical. We reinvented horology again.” It also lasts two days on a battery charge, or one day with the screen in ultra dim mode showing the time all day.