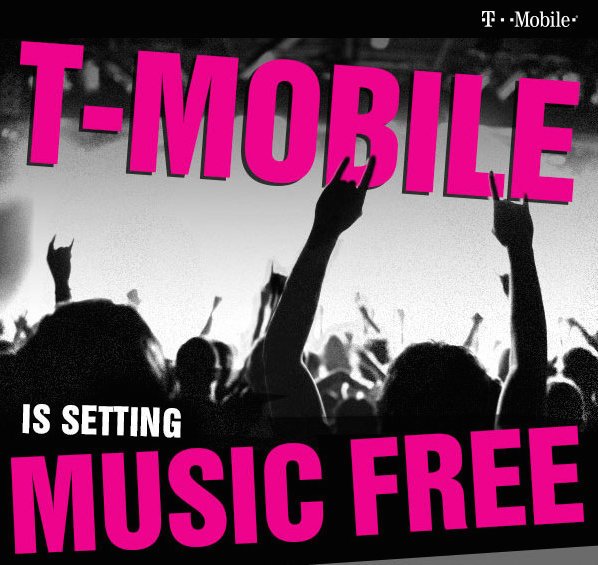 Working at ArcTouch as an app developer puts us in a unique position. We (virtually) sit between content and devices, the proverbial window to the information consumed by today’s connected consumers.

Because of our vantage point, we’re acutely interested in issues that affect the flow of that content. And as someone who regularly uses nine mobile and/or Internet-connected devices, I also have a huge self-interest. That’s why this ad from T-mobile caught my attention.

More on that in a minute, but first a few questions:

If you answered no to all the questions above, I don’t believe you. If you answered yes, your blood pressure probably just jumped a bit by recalling your frustration.

The good news: Things are changing, though probably not as quickly as we’d like.

“Net neutrality (also network neutrality or Internet neutrality) is the principle that Internet service providers and governments should treat all data on the Internet equally, not discriminating or charging differentially by user, content, site, platform, application, type of attached equipment, and modes of communication.” – Wikipedia

There’s been a lot of buzz this year about net neutrality, including several court cases and rampant speculation about what the FCC is going to do about it.  As the Verge points out, it’s just beginning: “There’s been a tremendous amount of debate over what ‘protecting net neutrality’ actually means, but the truth is that things are really only getting started.”

Cutting through the marketing and legal speak, net neutrality right now is really about incumbent monopolies controlling the “last mile” between you and the Internet.  The big question is whether those monopolies will be able to charge content providers to deliver their content over cable, wireless, or telephone services that you are already paying for.  Example: Netflix’s battle with Verizon over prioritizing its data-intensive streaming video has been a very public brouhaha.

This isn’t a new concept, nor is it specific to telecommunications. Lawyers, for example, call this practice double billing — two different clients both paying for the same work.

T-Mobile is taking a different path to delivering content. The company is offering free music streaming — meaning, you can consume as much data listening to a variety of music services without paying additional data costs. By billing neither the content provider nor you when you stream music over their network, T-Mobile appears to be taking a more progressive stance than its primary competitors, AT&T and Verizon.

It’s progress. This free sharing of information is where we are headed, but major carriers, entertainment networks and other stakeholders still have a long way to go to shift their business models for the change that’s happening. And they’ll do their best to keep us paying as much as possible for as long as possible.

If you want to read more about this topic, I’d highly recommend The Zero Marginal Cost Society: The Internet of Things, the Collaborative Commons, and the Eclipse of Capitalism by Jeremy Rifkin.