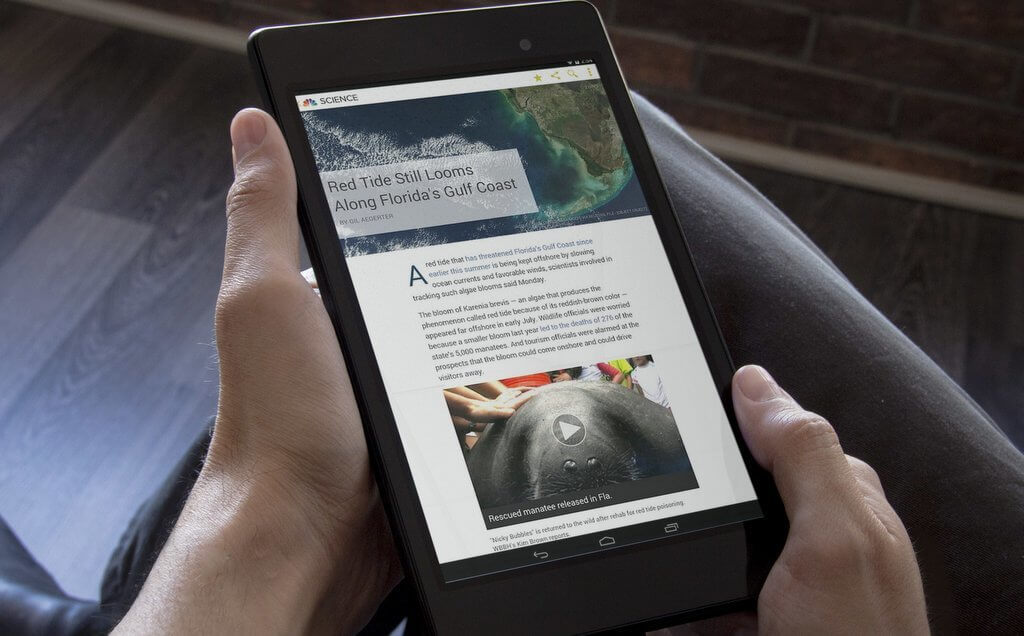 This Just In… The Updated NBC News App

I’ve always marveled at the work involved in putting together a network TV news broadcast. From story assignments and development, to on-scene video segments and editing, to producing and ultimately broadcasting a live show that’s orchestrated to the second.

Of course, network news now is so much broader than a 30-minute over-air national broadcast. There are websites and social channels with live streaming video, written stories and still images — and digital news teams that are in synch with broadcast teams.

When you think about how fast stories break and how quickly the best news organizations respond, it’s enough to make you head spin. And it helps you appreciate the level of teamwork and coordination involved to make it all happen. That’s just one of the many reasons we’re happy to have a role on the team that just released a major update of the NBC News app, available for iOS and Android.

We’re thrilled to continue the ongoing relationship we’ve had with NBC, as our app engineers have worked side by side with NBC’s Seattle-based team on past versions of the NBC News app, and also on the Today Show app.

ArcTouch plays different roles for different clients. For some, we offer full-service mobile development including strategy, design and engineering. For others, like NBC, we’ll bring our development expertise in-house and work side-by-side with your staff, immersing ourselves in your business.

Regardless of the kind of services you need, making a great app requires a great team — just like producing the news. Let us know if you like to talk to us about partnering with your team on your next mobile project.