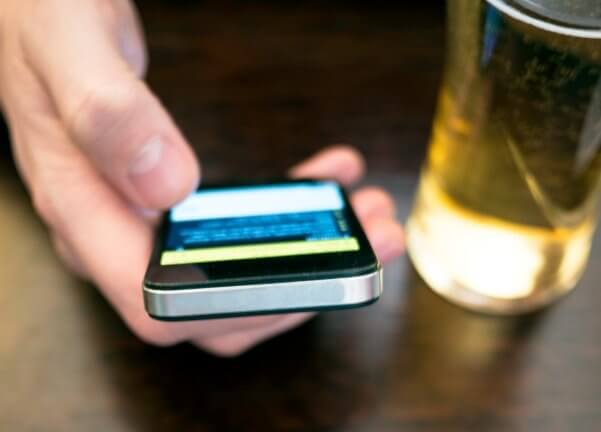 How Our Mobile Traffic is Changing

I’m in a measuring mood these days. And now that Google has released an iOS app for Google Analytics, I can geek out on numbers anywhere, anytime with my iPhone — and instantly see things like how much time visitors are spending reading this blog post, and our month-to-date customer conversions.

Speaking of geeking out, there’s been a lot of news around mobile traffic and phone/tablet usage being on the rise, none of which is too surprising for us here at ArcTouch (given we’re an app developer and all). But I was wondering how our website visitor characteristics compared to some of these macro trends. So, I did some digging and here’s what I found:

Mobile traffic is up. Even more than expected on our website.

In 2014 through the end of July, 22% of visitors browsed ArcTouch.com with a mobile device (phone or tablet). That’s 2.75 times higher than the same time period in 2013, when mobile traffic accounted for only 8% of our visitors.

Here’s one other interesting nuance: ArcTouch Blog visitors from June-July 2014 — when we starting blogging with more frequency — were more than twice as likely to be on a mobile device (37%) than those visitors who didn’t read a blog post (17%). Digging deeper: Social sites have driven a disproportionate amount of mobile traffic to our blog. Visitors from Reddit, for example, have been on a mobile device 46% of the time. Mobile visits to ArcTouch.com are up from 2013 to 2014; meanwhile visitors to the ArcTouch Blog are much more likely to be using a mobile device.

Industry reports show similar numbers, though the shifts are not quite as pronounced as what we’ve seen.

At ArcTouch.com, iOS devices accounted for 90% of all mobile visits during January-July 2013. And while the overall number of mobile visits has gone up in 2014, Apple’s piece of that pie is shrinking. Apple iOS devices (iPhone, iPad, iPod touch) have accounted for 68% of all visits to our site  — with the growth eaten by a medley of Android devices. Of the Android device manufacturers, Samsung has seen the biggest change — growing from 2% of the mobile traffic on our site to 14% in one year.

The below reports certainly suggest similar changes to what we’ve experienced with our mobile traffic. However, despite the massive volume of Android devices shipped, Apple device usage still easily outpaces Android on our site:

Our project mix is changing, too.

Our mobile traffic and the mix of devices used to visit our site isn’t the only thing that’s changed. We’ve seen a dramatic shift in our app project work. At this time last year, approximately 75% of our developer hours were allocated to active iOS related projects. This year, we’re working on nearly an even split between Android and iOS app development projects (along with a few other cross-platform and HTML5 projects). And based on analyst projections, it seems as though the shift toward Android is going to continue.