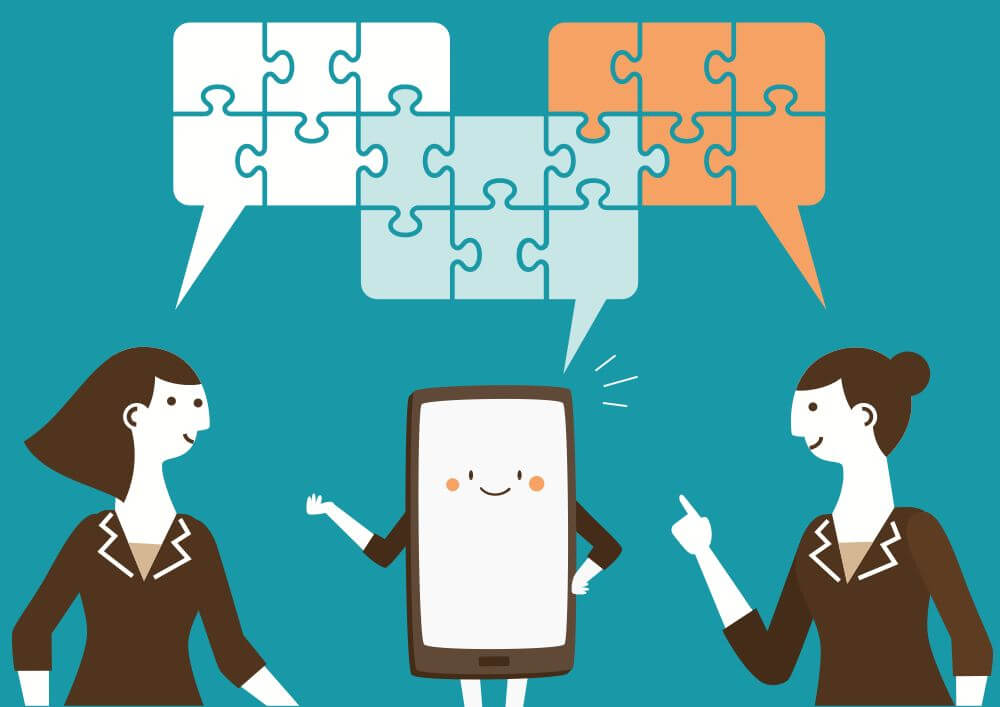 When Steve Jobs introduced the first iPhone in 2007, he described it as a “magical” device. It was typical Steve to use that word as he described a new Apple product. He of course got flack for it from some corners. But nine years and billions of app downloads later, we now know he was right.

I thought of that moment recently on a business trip to Brazil with my longtime business partner (and ArcTouch cofounder) Adam Fingerman.

If you’ve ever heard or tried to speak Portuguese, you know it’s quite a bit different from Spanish. Which means that even if Adam or I spoke any Spanish, we still wouldn’t get very far on our own in Brazil. We survived our trip without incident, thanks to our app development team in our Florianópolis office. But on the taxi ride back to the airport by ourselves, we discovered our driver did not speak English. We noticed on arrival that the fare amount shown on the meter was half of what he wrote down and asked us to pay.

Being mobile technology wonks, we thought, “OK, maybe we can work this out.” Adam pulled out his phone, launched the Google Translate app, and typed our question. Seconds later we had the Portuguese translation and showed it to the driver. The driver then excitedly exclaimed “Ahhh!” and pulled out his own phone, and then started talking to it in Portuguese, to which Google Translate responded to our query in English.

That’s how we came to understand why the taxi ride cost so much — the driver needed to add charges for tolls and a tax. And best of all, we got an explanation in our language. And the driver was able to tell us directly in his language. A mobile app helped us come to a common understanding that never would have been possible without it. It really was magical — no matter how corny it sounds — and a reminder of how mobile has the potential to create new and sometimes unlikely human connections.

Aside from the fact that this whole experience seemed like something out of a Google television commercial, I keep coming back to one word, and it’s at the center of our work at ArcTouch: connections. We make them with our families, friends, colleagues and clients. We have developed a very personal relationship with our mobile devices as our dependence on them increases — and our devices are, in turn, connected to the information we crave at a moment’s notice. And the most important connection in our business is the one between brands and their customers.

With the predicted explosive growth of mobile and connected devices in the coming years, the opportunity businesses have to engage meaningfully with customers through unique experiences is extremely exciting. It’s also something no brand can ignore.

The connection we forged with our Brazilian taxi driver reminded me exactly why we at ArcTouch got into this business. We want to help all our customers create apps that solve real problems, enabling valuable connections along the way. And it brought me back to the word Steve Jobs said nine years ago in his way of describing the first iPhone: magical.

We now know that mobile is not about the devices as much as what you can do with them. Apps serve as the brains and souls of these devices. We at ArcTouch get to spend our days finding new ways to help people and businesses make unlikely connections, solve real problems, answer important questions, and enhance lives in ways we sometimes can’t even measure. And every so often, we get to make — and experience — magic.