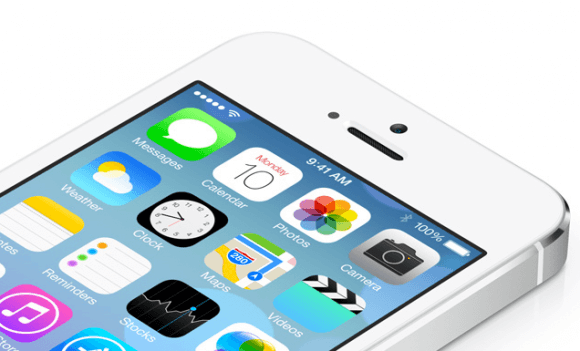 Is Your App Ready For iOS 7?

iOS 7 is coming… get your app ready!

Apple unveiled the new iOS 7 at their developer’s conference this week.

With a stunning new user interface and hundreds of new features for apps to take advantage of, Apple calls this “the most significant iOS update since the original iPhone.”

iOS 7 is completely redesigned with subtle motion, an elegant color palette and distinct, functional layers that make it feel more alive. The typography has been refined for a cleaner, simpler look, and the use of translucency and motion makes even simple tasks more engaging.

iPhone and iPad users upgrade quickly to the latest operating system. Apple recently reported that over 93% of users are running iOS 6. You can expect a similar rapid adoption of iOS 7 when it is released. Apps that aren’t designed to match the visual style of iOS 7 will look antiquated and out of place. Additionally, Apple has announced that a minimum level of support will be required in order for app updates to be approved in iTunes.

So how can you make sure your app is ready for iOS 7? ArcTouch has a team of mobile app development experts who can help you.

Get a free “iOS 7 Readiness Assessment” for your app, which includes:

Don’t wait until iOS 7 is released this September. Get a jump on your competition and be among the first to have your app ready on launch day!

Apps that are exemplary models of well-designed iOS 7 apps are likely to have a marketing advantage and a greater chance of being noticed by Apple and the press.