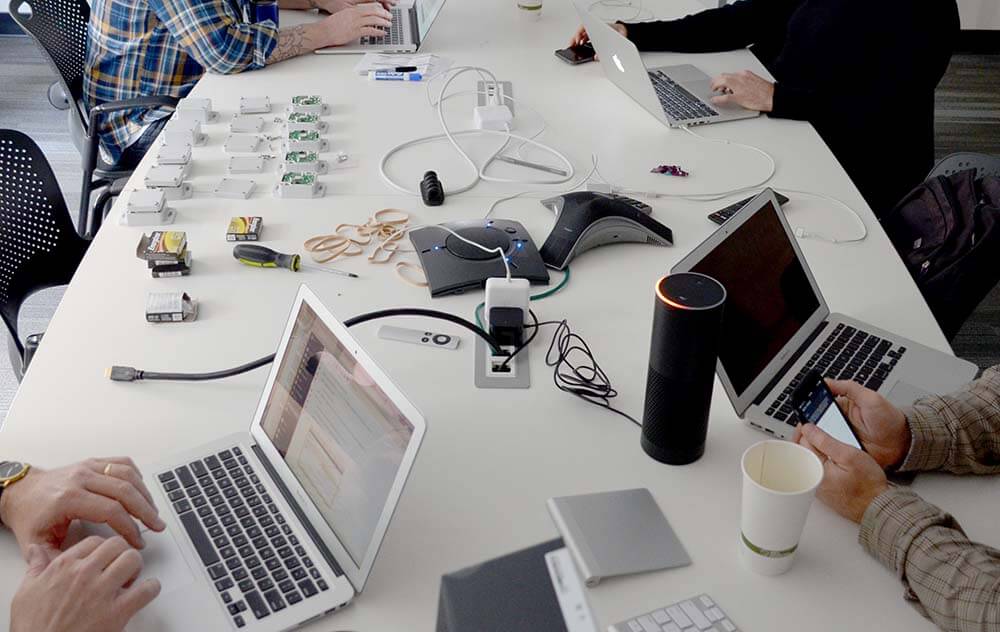 For the second consecutive year, ArcTouch team members began the new year with a hackathon. Ideation began in December for the 19 projects that we eventually tackled in the two-day event, jointly held in our San Francisco and Florianópolis, Brazil offices.

Our app projects spanned big data, robotics, wearables, and the Internet of Things (IoT). We wrote a lot of code, broke a lot of hardware, consumed a lot of food and beverages, and used a lot of duct tape.

We’ll share what we learned from a few of the individual projects here on our blog over the next few weeks. For now, here are some photos and video clips that help tell the story of what it was like to be in our offices this week.

One hackathon team created a beacon-based tracking system that could find team members based on the location of their phone, while another worked on a “smart” door lock system that could sense when you are near and automatically unlock the door. 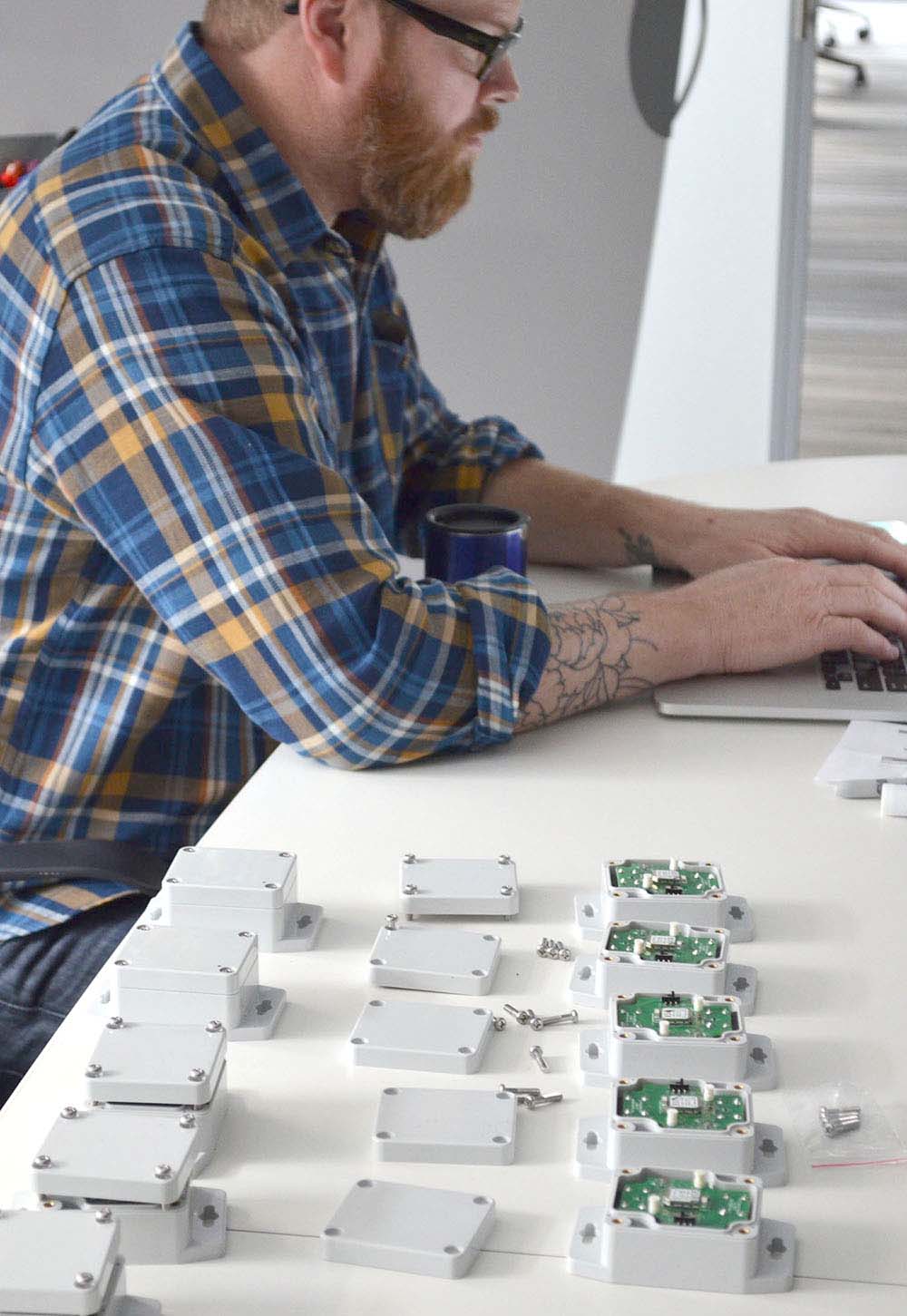 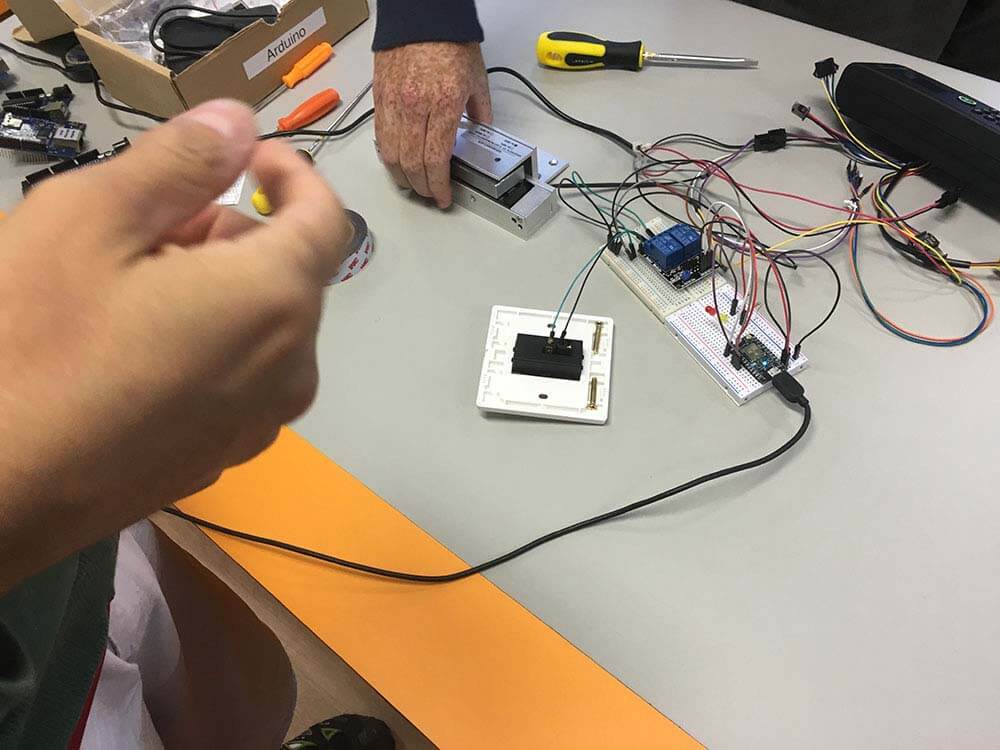 What’s more awesome than creating a robot? One team modified a Roomba to turn it into an assistant that could fetch drinks, while another aimed to create a robot soccer game. 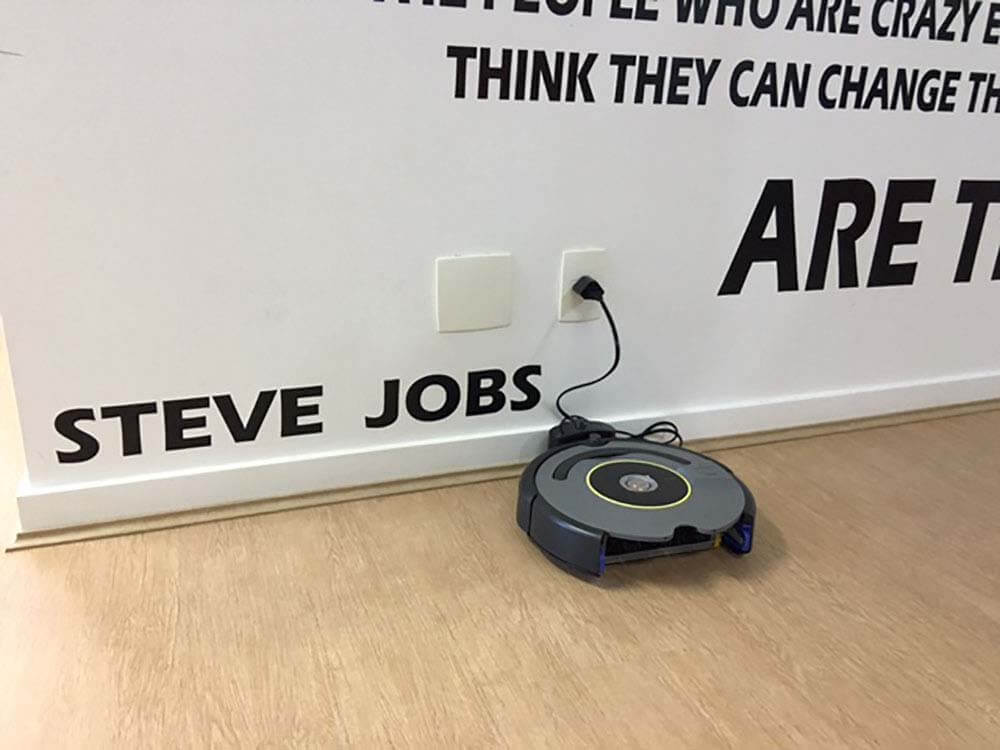 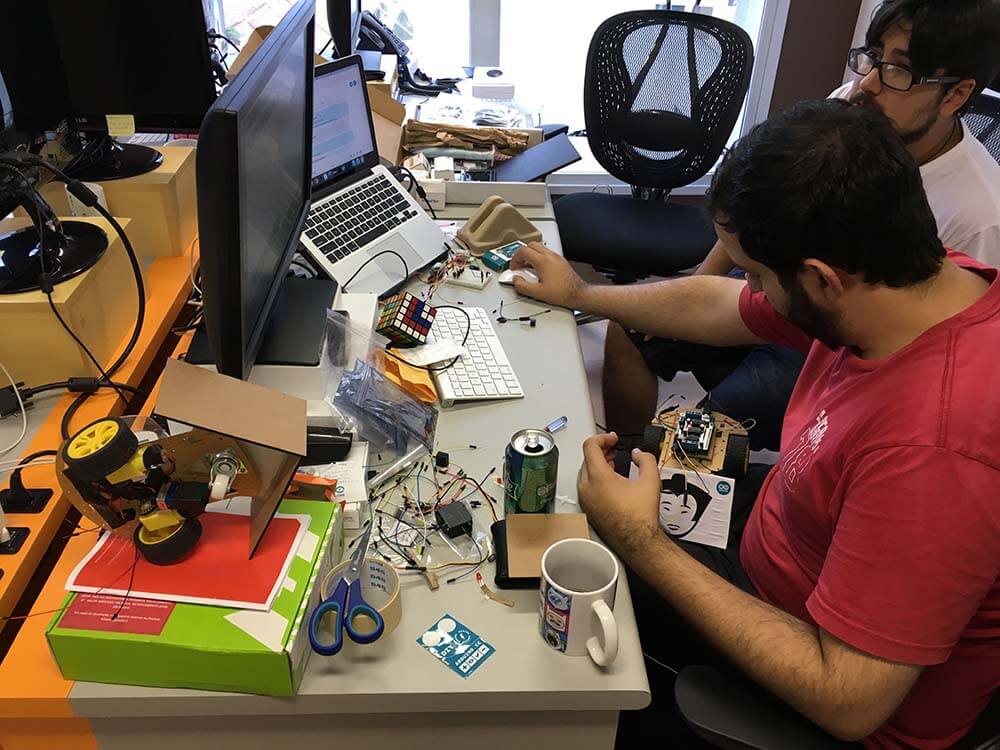 Two different hackathon teams worked on dashboards that help solve two different business problems — one that aggregates different data sources to show how an app is performing with users, and another that would help keep internal team members better apprised of project status and our own key business metrics. 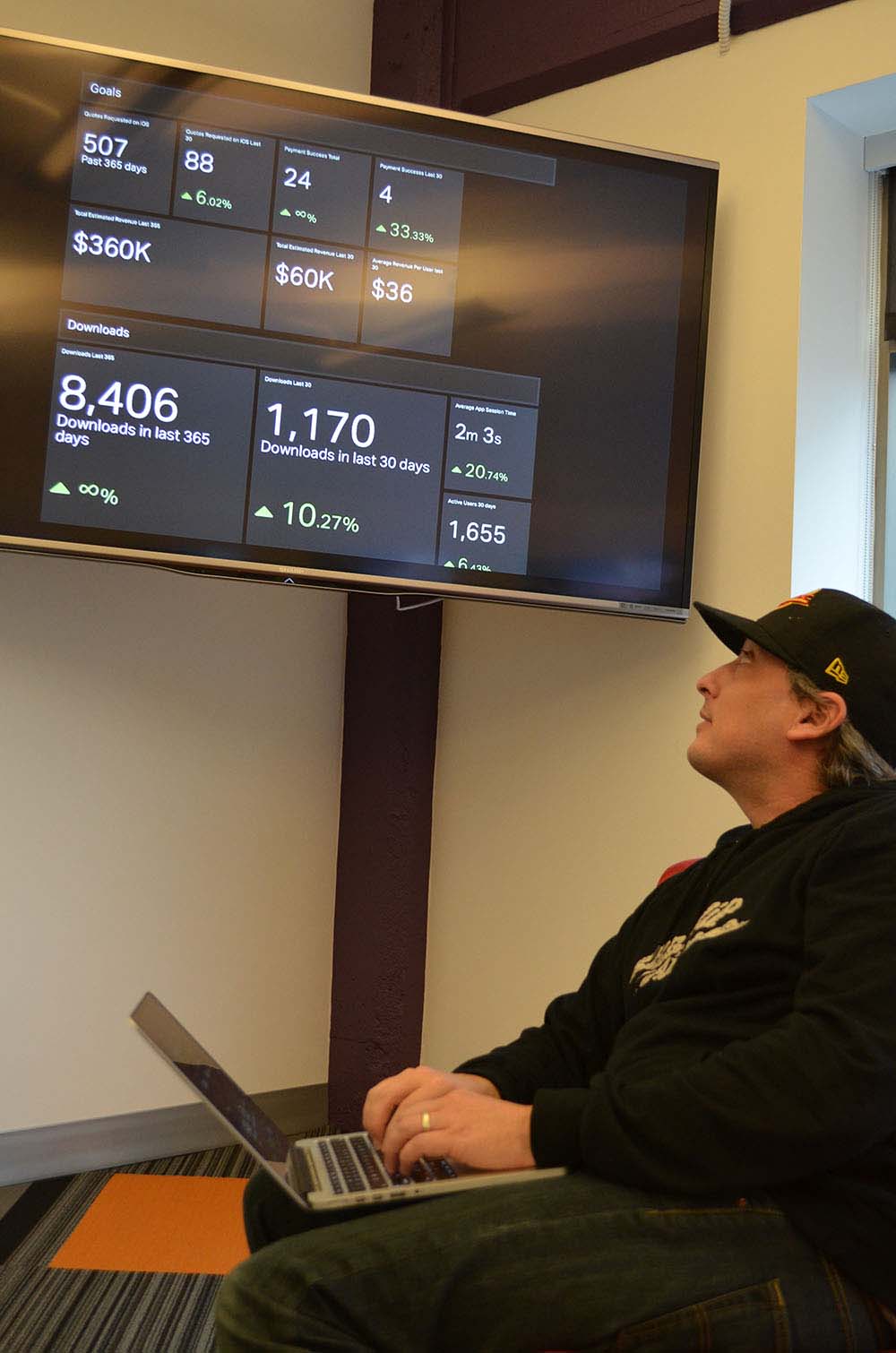 When working hard is playing hard

What beats work when what you’re really doing is building a game? Teams hacked together and designed new types of games for Android TV and Apple TV — along with a VR simulation. 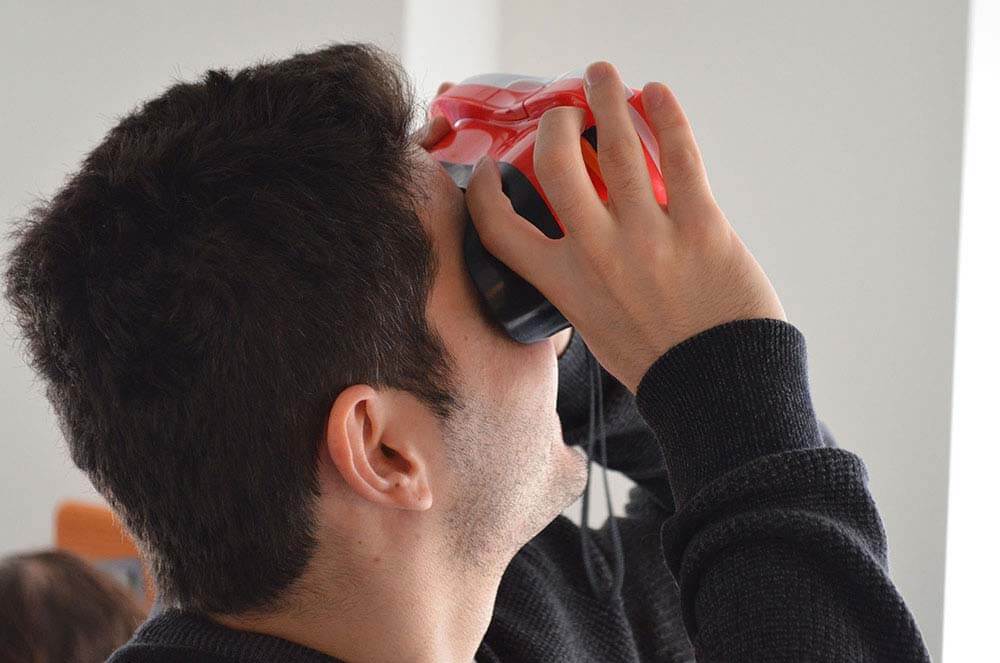 Breakthroughs often happen in groups. Hackathon teams gathered in conference rooms or common areas of our offices to continuously and efficiently problem solve over two days. 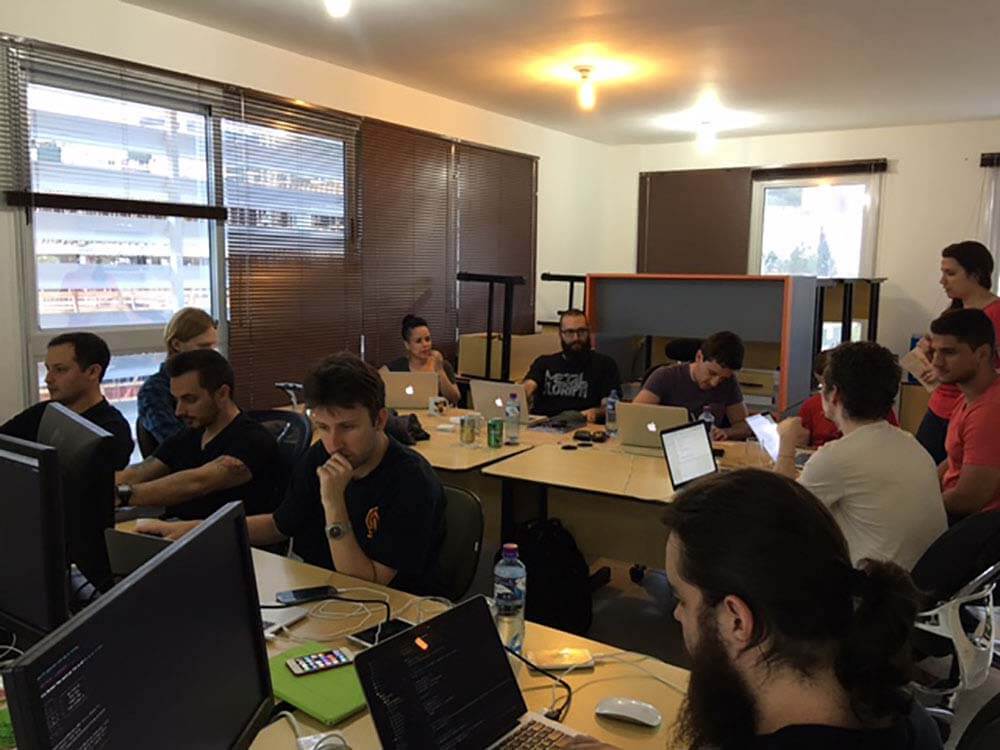 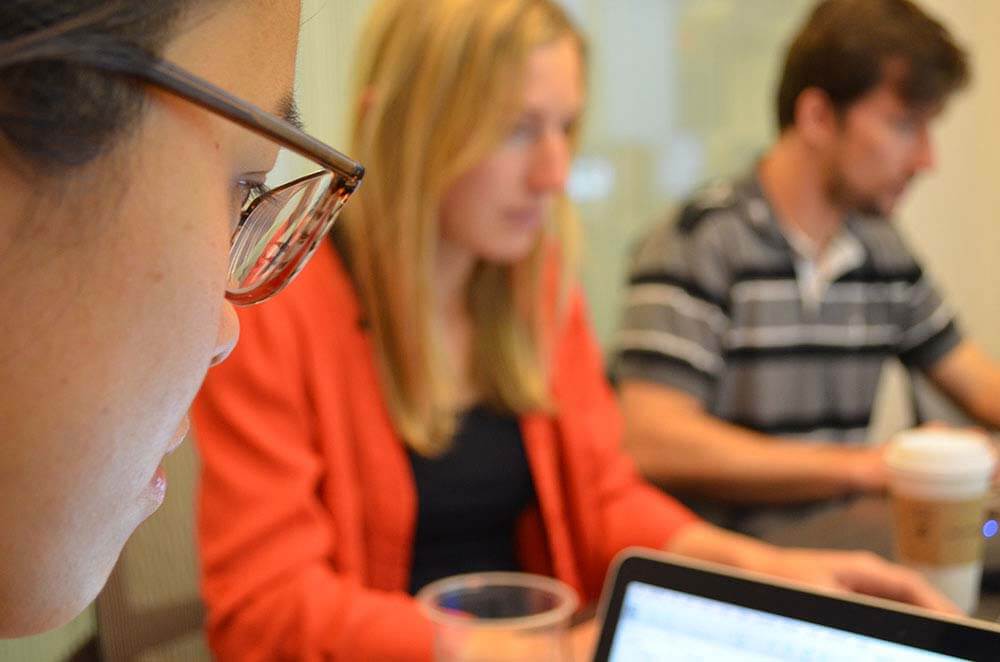 From coffee and beer, to breakfast, lunch and dinner, our hackathon teams were well hydrated and fed so we could do our best thinking. 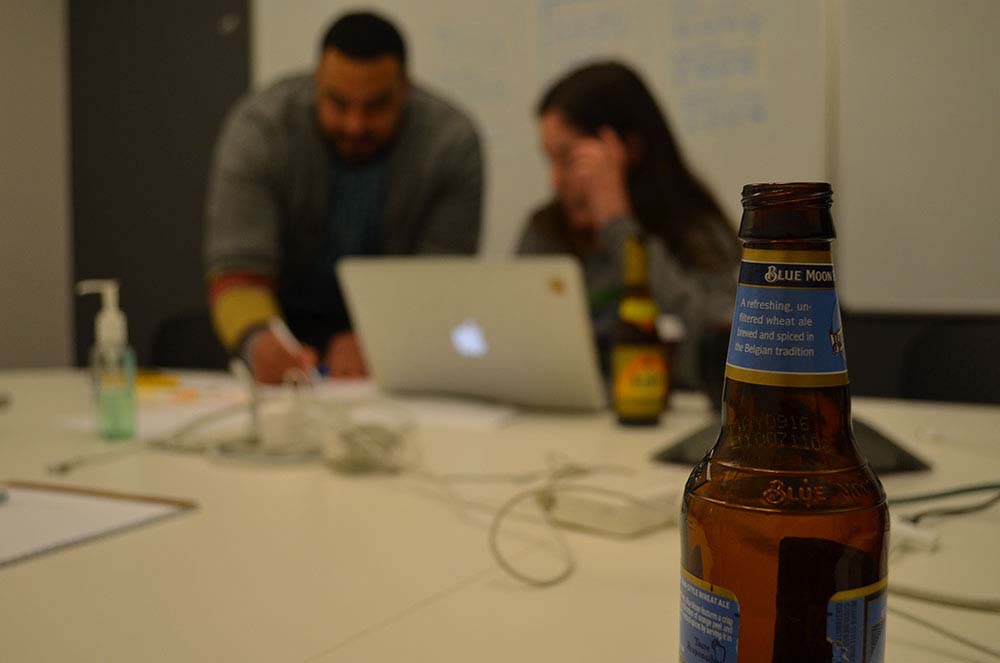 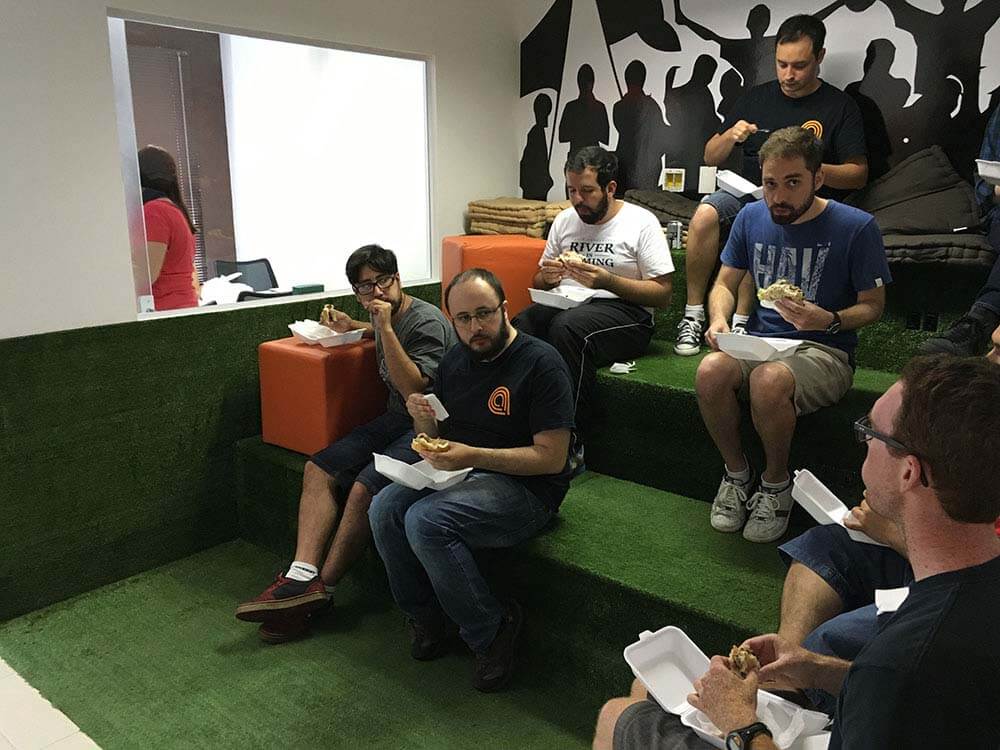