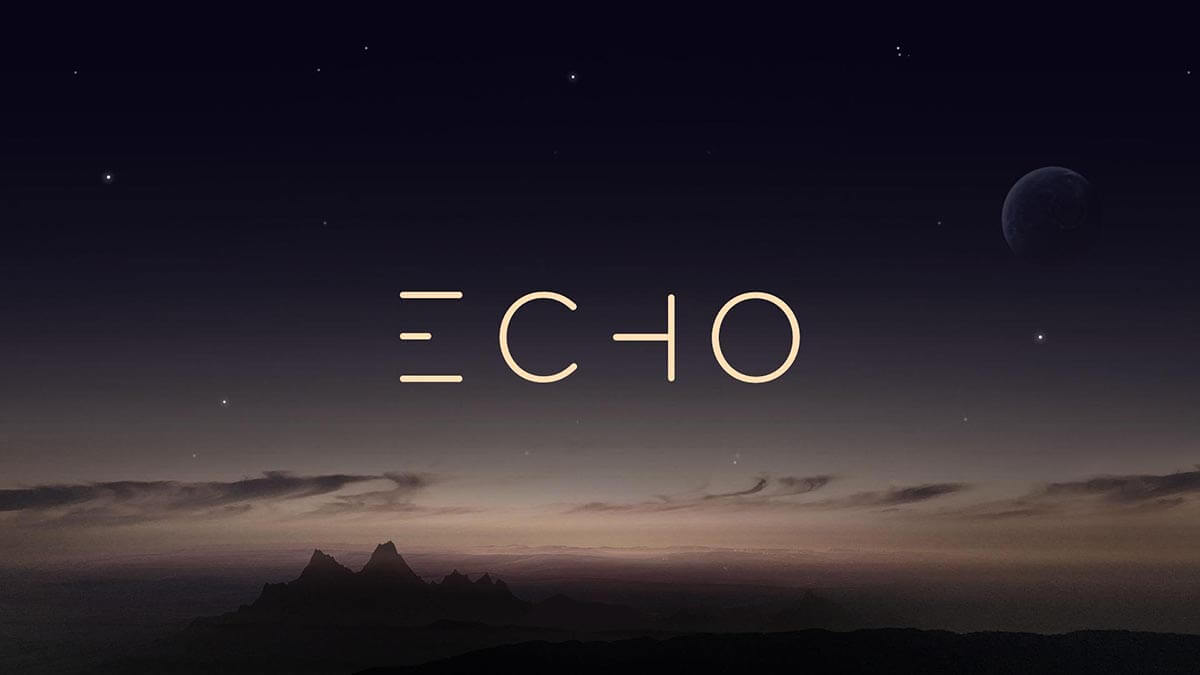 As I recently wrote, the new Apple TV is a whole new way for companies and brands to interact with their users and customers. That said, the strategy involved with defining, designing, and developing applications for this new environment must be tailored to this new interaction model. An app for the phone isn’t the same as an app for the living room. One might say, the only thing that’s changed, is everything.

At ArcTouch, we love when these new opportunities emerge, as it allows us to redeploy our expertise in a whole new way. Three weeks ago, we built a small team to ideate, experiment, prototype and ultimately build an app for the new Apple TV. We like what we came up with — a fun and addictive game that we think translates perfectly to the living room and hub of home entertainment.

But our goal was much bigger than making a game: We wanted to immerse ourselves in the new platform, learn as much as we could, and ultimately share what we learned about Apple TV app development with our clients and our friends in the Apple developer community.

[updated] Here are the posts we’ve written to date, and there’s more topics we’ll cover on the way:

But first, let me introduce you to Echo, from ArcTouch — the hardest and easiest game on the new Apple TV.

Internally at ArcTouch, we were excited for the chance to play around with the new platform as soon as we were offered the pre-release development kits. That desire quickly morphed into action. We brainstormed (and subsequently killed) many concepts, including: porting some existing apps into tvOS, ideas about emojis gone wild, and because we’re a little nerdy and developed the Star Trek Padd app, there were a few Trekkie concepts kicked around.

At the end of the day (really, it was only a day), we arrived at a concept that was both familiar and foreign: a simple game that harkens back to some of our favorite memory and party games of the ‘90s. It was foreign because we’re not typically game developers. However, we are big believers of apps that do simple things really, really well (like a steak knife cuts steak). These old hardware games were super easy to learn, yet highly addictive (or as marketers like to say, “sticky”). They allow you to play a quick, short game when you just have a few minutes — but they also make you want to come back for more to compete against family and friends for the best score.

After we settled on the concept, we quickly moved into prototyping the basic concept to get it on the big screen. Given the new platform, we needed to validate that our concept would successfully interact and work on the TV and with the new Siri Remote.

So, we put a couple of our best Swift engineers on the job, and started by creating a rough screen with programmatically created shapes that translated to Clicking, Shaking, and Swiping on the Siri Remote. We then put the prototype in the hands of a couple of our resident office gamers — and they validated our concept and our hope that the game might actually be fun.

Design kicked off in parallel with our engineers laying the groundwork for the app. Iterations went a few different directions (more on that later) before we settled on the concept you see today. By the end of Week 2, we focused on what was technically feasible to implement for our MVP product, and scoped down our design to match.

Ship It — and Continuous Delivery

In Week 3, our goal was to output a new, improved release every day. Taking an Agile daily sprint approach to it, with each new release came a new feature that was added *if* it could be completed by the end of that business day and *only if* it added true value for the users. In these subsequent releases, we added a custom soundtrack, a leaderboard and some incremental UI improvements that made gameplay even easier to understand.

We still have plenty more to add to the app (in fact, I gotta go — we have one of those daily updates ready to release right now), but delivering an MVP Apple TV app within three weeks is something we’re very proud of. And more than that, we’re excited to shed more light on its creation over the next week — make sure you subscribe to our blog so you don’t miss a post.

We hope you enjoy Echo as much as we’ve enjoyed building it — comment below or tweet to us (#EchoGame) to let us know what you think of it. And of course, if you have an idea for an Apple TV app, we’d be happy to help you understand what it would take to build it.