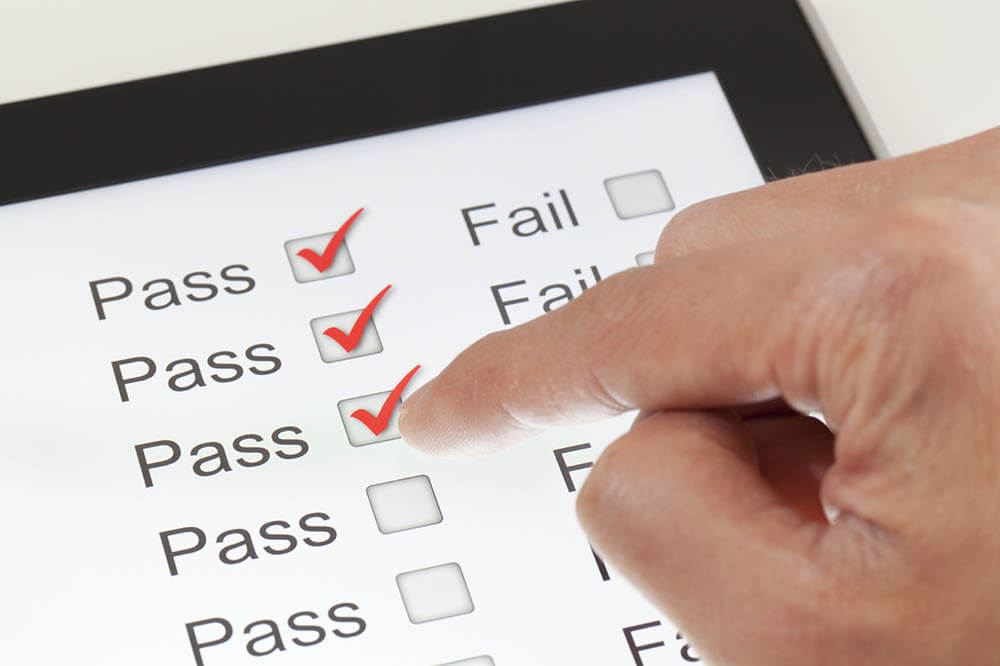 TechCrunch reports a story of a top iPhone app developer that was losing $2,000 a day in ad revenue for their app because they made a simple software programming mistake that could have easily been caught by basic testing.

Our expert app developers use test driven development to ensure they produce the highest quality code. They create automated unit tests that define the expected results of the application functionality before writing any software code.

Step 1. Write the tests. Tests are written before the functionality being tested. This helps ensure that the application is written for testability, since developers must consider how to test the application from the outset, rather than worrying about it later. It also ensures that tests for every feature will be written. Other developers using traditional development methods choose to code the features first, but then inevitably under time pressure to work on the next feature neglect testing entirely. Don’t let your apps fall into that trap – demand that any app developer you hire uses test driven development.

Step 2. Fail the tests. All tests fail first because no software code has been written by the programmer. This ensures that the test has been written correctly. Once this is shown, the underlying functionality can be implemented.

Step 3. Write some code and rerun the tests. The next step is to write some code that will cause the test to pass. Now the code can be cleaned up as necessary and re-run against the tests, a process known as refactoring.

Test-driven development constantly repeats the process of adding test cases that fail, passing them, and refactoring. Passing the tests confirms correct application functionality as developers evolve and refactor the code. Our programmers use automated test frameworks to re-run the complete set of tests whenever new code is introduced, ensuring that the previously completed code is still fully functional without bugs.

Studies have shown that test driven development has numerous benefits and leads to better software.

We’re so confident that test driven development results in superior quality apps that we offer a bug free guarantee. If you discover a problem after we’ve delivered your app to you, we’ll fix it for free. Guaranteed.

If you’re considering hiring a mobile app development company, make sure they offer test driven development. If not, their mistakes may cost you far more than your original cost to develop the mobile app in the first place.