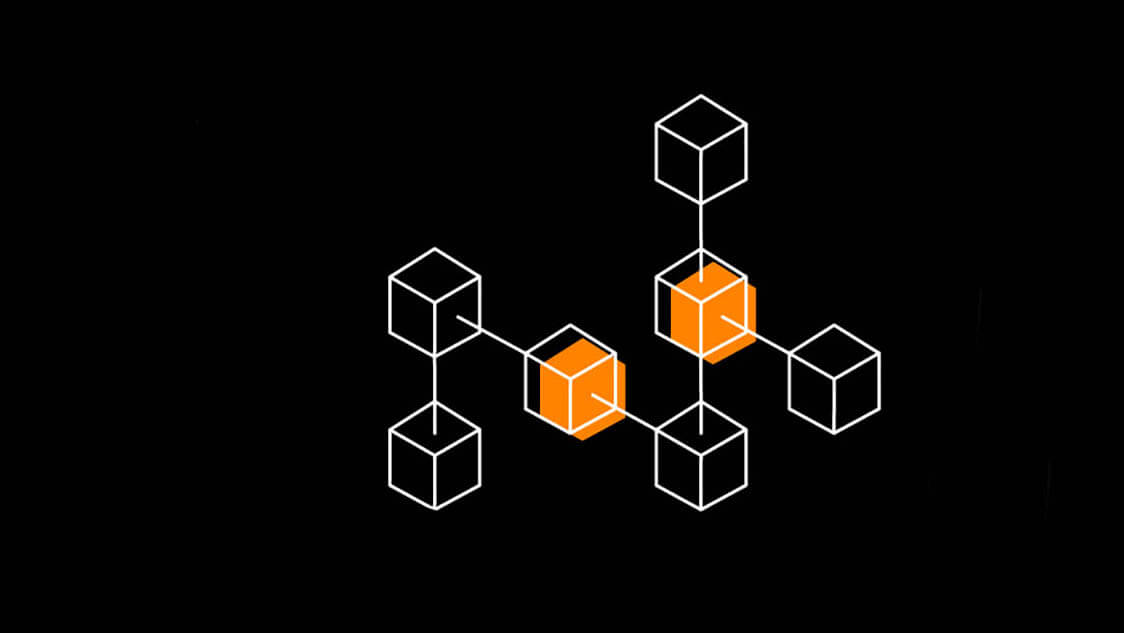 The value of Bitcoin has plummeted since its all-time high of nearly $20,000 in 2017. Cryptocurrencies have lost their virtual luster. And the highly reputable MIT Tech Review recently proclaimed that blockchain will become boring in 2019.

So then, after a hype-filled 2018, are we now in the era of doom and gloom for blockchain? Not at all.

As our ArcTouch CEO Eric N. Shapiro wrote in an IDG article at the end of last year, 2019 is the year where the buzz around blockchain is replaced by actual work. And it’s a good thing, Shapiro says, “because the exciting stuff is where blockchain developers start solving real problems with the technology.”

And that’s in line with MIT Tech Review editor Mike Orcutt’s point of view. He says that blockchain “won’t make as much noise in 2019. But it will become more useful.”

As Orcutt notes, “Many of the developers who flooded into the space in 2017 are still working in it; innovative-sounding projects are still alive and even close to bearing fruit. And several big corporations plan to launch major blockchain-based projects in 2019.”

Why are we so bullish on blockchain? Well, for one, we have some exciting commercial blockchain projects in process (stay tuned for more soon). But we also like to keep tabs on the latest industry stats. Here are nine blockchain statistics that reveal a lot of momentum in blockchain development:

Forget the blockchain statistics. Let’s get to work

Are you a forward looking business leader who believes that blockchain will disrupt your industry but not sure how to get started? We recommend starting with a proof-of-concept blockchain project. In a few short weeks, we can target one of your key business challenges with a blockchain solution and build an application to help you test the viability. Learn more about what that process looks like in our latest ebook, “5 steps to a blockchain POC.”

You should also feel free to contact us to get advice or our take on any of the blockchain statistics. Our blockchain development team is happy to provide a free phone consultation.