Introducing the Avaya Stadium App for the San Jose Earthquakes

Growing up in New Jersey, Saturday mornings in the Fall were soccer mornings. I’d wake up with excitement, knowing this was the day to put on my uniform and venture out to the field.

I have so many vivid memories. There was the sound of the whistle blowing followed by a continuous stream of teammate chatter;  the stern voice of Coach Berliner yelling “Fingerman! Kick that pea!” (I wasn’t the most skilled or disciplined player); and the orange slices during halftime that 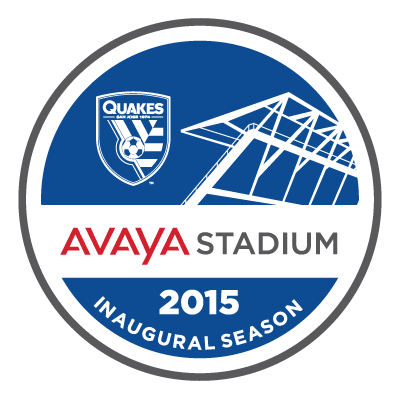 we would stuff under our lips like boxing mouthguards and pretend to be Muhammed Ali. All of it is permanently ingrained deep into my psyche.

It’s always surprised me that “the beautiful game” has been slow to take hold as a mainstream spectator sport in the U.S. After all, there are millions of adults like me who grew up with a similar Saturday morning ritual. I remember going to the Meadowlands as a kid, watching the New York Cosmos play in the North American Soccer League and seeing greats like Pelé, Giorgio Chinaglia and Franz Beckenbauer. But the NASL — and professional soccer in the U.S. — didn’t stick. Until Major League Soccer.

Last year, MLS attendance approached a record 6.2M fans in the league’s 19th season. And I was surprised to see that the average attendance at MLS games in 2014 was actually higher than the NBA (basketball) and NHL (hockey).

Perhaps more impressive is a recent study showing social conversations about MLS teams are up 34% this year, compared with 2014. That growth is much faster than any of the other major sports.

A Great Time for the Stunning New Avaya Stadium

The San Jose Earthquakes were one of the original 10 teams in MLS, which began in 1996. The Earthquakes — a franchise that goes all the way back to 1974 and the North American Soccer League — are one of only four teams that have twice won the MLS cup.

The team not only has a rich history — it has an enormous and engaged community of fans.  Its Facebook page has 106K likes and its Twitter feed has 71K followers (and growing).

This coming Sunday (March 22), those fans will be rewarded with the regular-season opener at the brand-new Avaya Stadium. Having played home games in recent years at Santa Clara University and San Jose State, it’s the first time the Earthquakes have a stadium they can truly call their own.

I recently got a first-hand look at Avaya Stadium — it is absolutely stunning. And I’ve been to a lot of different sporting venues that just don’t compare. A recent writeup in the San Jose Mercury News suggests that it may just be the best soccer venue in the U.S.

The Earthquakes came to ArcTouch last year to develop the new Avaya Stadium app, which we’re happy to share is now available for Android and iOS. Given my soccer romanticism, I was honored and excited that our team was able to help.

The Earthquakes and Avaya wanted an app that would provide all the information you might want on game day — anything you’d want to know about the stadium and its amenities. And they wanted something that would also help fans engage with one another and with players via social media.

“We’ve spent the last three years building a state-of-the-art stadium, laboring over every detail to provide a fan experience that rivals any other one in the world — and the app is a critical piece,” said Earthquakes president Dave Kaval. “ArcTouch scored big for us. Their engineers have top-notch technological expertise. And the product team’s vision helped us in defining a truly engaging app we think our fans will love.” 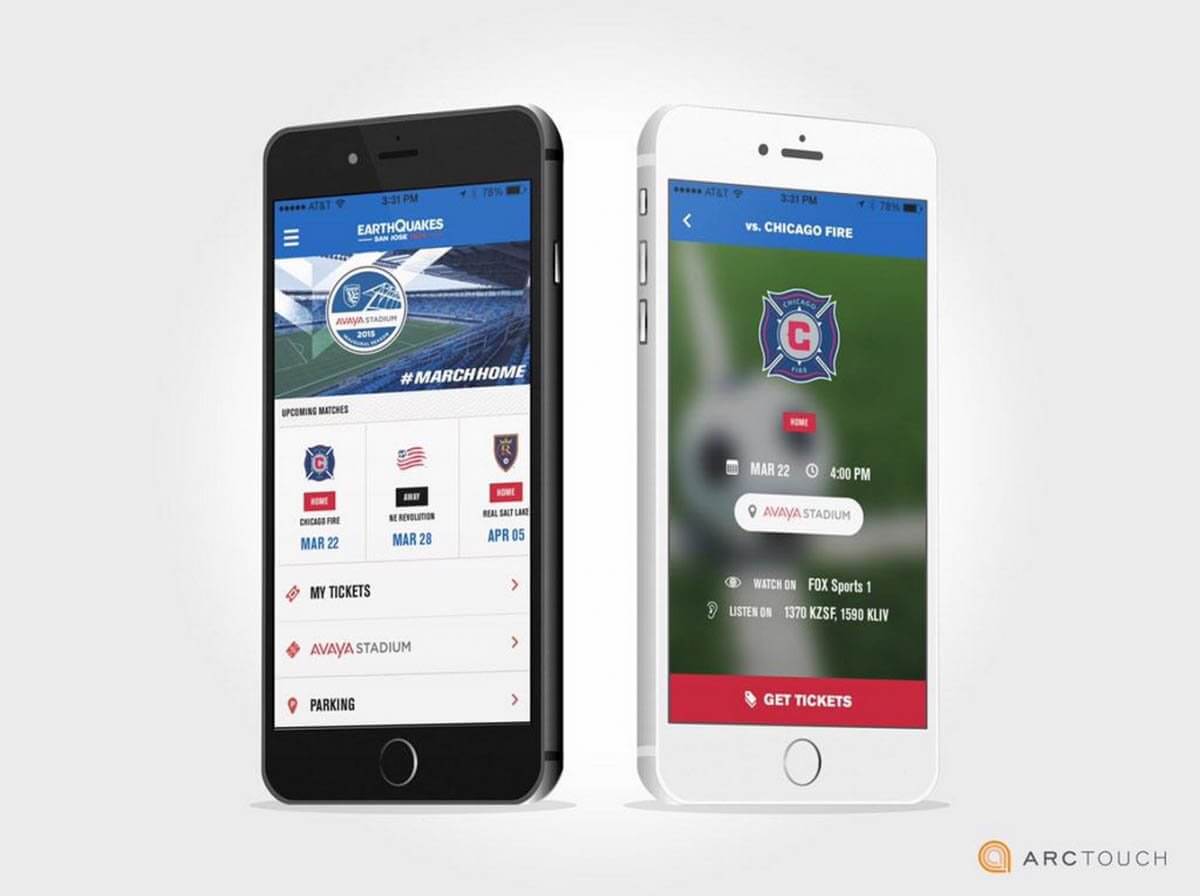 The Avaya Stadium App is the official match day guide for the inaugural year of the San Jose Earthquakes’ new home. With the app, you can:

As an adult, my love affair for soccer is only growing. I’m now coaching AYSO youth soccer in my home town, watching my own children experience the same Saturday morning magic that I did, and triggering flashbacks of my own youth.

And I’m convinced the new Avaya Stadium will help establish a bridge to turn youth soccer players into professional soccer fans. I can’t wait to take my kids to a match — and will be proud to show them the app I helped build when we get there.