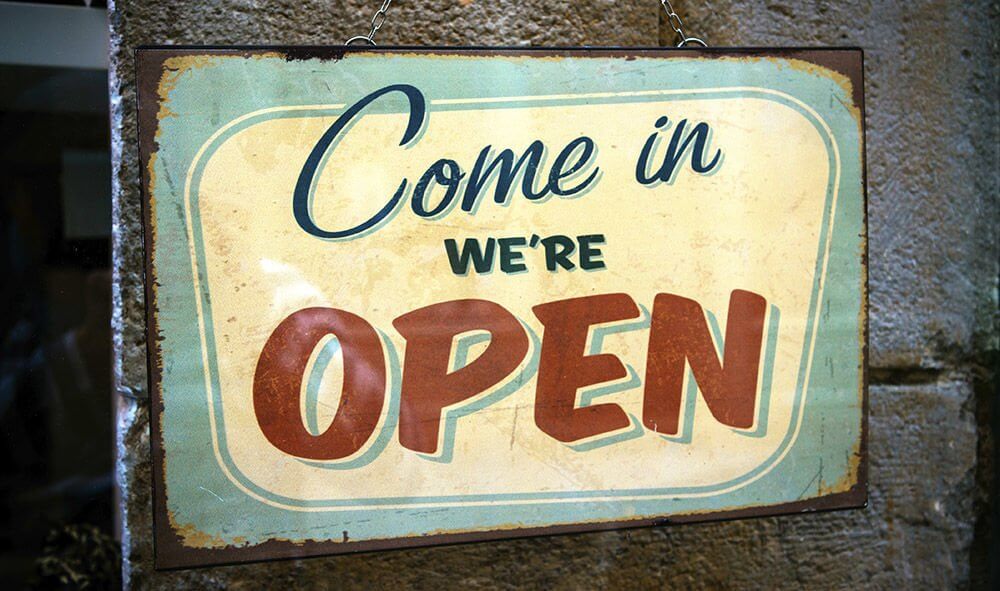 With Hollywood-style flair at the beginning and end, Apple offered up its annual State of Our Developers address on Monday — a.k.a. the WWDC keynote. The middle was stuffed with announcements about incremental upgrades to Mac OS X and iOS.

Given that our primary interest is mobile, we relished all those little improvements that should make other iOS developers and Apple device users very happy.

And then there was this jaw-dropping developer bombshell:

Apple and “open” don’t often get used in the same sentence. But Monday’s biggest news for developers is that Apple’s 1-year-old programming language is now ripe for devs to create plug-ins, middleware, widgets and more.

So, what does it really mean? In two words: cross platform. With some clever middleware to be defined, developers could theoretically write code once — and extend projects to multiple mobile platforms. Including Android. At ArcTouch, we’re always looking for ways to increase our efficiency with cross-platform development tools — we use Xamarin often and also have experimented with creating cross-platform code using Swift. Now that it’s open source, Swift 2 may quickly become a viable means to extend our iOS apps to Android and Windows.

So, what is Apple’s interest in making it open source? The more developers using Swift as the base programming language for mobile, the more apps that will by default begin on the iOS platform. And because of its growing popularity, Swift may also steer developers toward supporting Apple’s home automation platform, HomeKit, over Google’s Weave and Brillo. But for open source to gain traction, Apple has to REALLY embrace it and create a healthy community around it. We’ll see.

Some of the other important news for developers included:

Siri and Proactive Assistant Are Now Open to Developers

Google made a splash with its Google Now update at I/O two weeks ago — and Apple answered by giving Siri a Proactive Assistant on Monday.

Apple’s new iOS 9 promises to serve up relevant information from the Web and mobile apps depending upon a user’s context. For example, you can suggest to Siri that you want to be reminded later about a text message you received with a link to a story you want to read later.

Also, like Google Now, iOS 9 now allows developers to create support within apps to expose information so that it can be shared it when it’s most relevant. The update also offers deep linking directly into an app — so if you wanted to get more information than what’s shown in the app “card,” you can click to get right to that bit of info within the app.

So, what’s the difference between Google Now and Siri/Proactive Assistant? Apple doesn’t mine your email, photos or contacts to get more context. Google does — which might make for more useful information in some cases, but Google also uses this information to drive targeted advertising. Apple exec Craig Federighi took a pretty strong stance on privacy, saying  “We do it in a way that does not compromise your privacy… we honestly just don’t want to know.”

Apple also released watchOS 2 on Monday, including an SDK that will allow third-party developers the chance to create native apps for the Apple Watch for the first time.

Among the most compelling aspects of the SDK: Developers can tap into the watch’s speaker, accelerometer and haptic engine. Meaning, third party apps can create watch-specific apps with audio and vibration feedback, and take advantage of movement data provided by the accelerometer.

A developer preview is being released this week, but the full SDK won’t be available until iOS 9 is introduced this fall. We’ll learn more this week and will certainly share it as we do.

Multitasking in iOS 9 will make using new models of the iPad much more productive. There’s a slideover mode that allows you to quickly switch between apps. And a split-screen function enables you to show two apps in use side by side, while a picture-in-picture option makes it possible to display and resize a video screen over another app that’s running.

This year’s “one more thing” final unveiling of the day was Apple Music. The plans to integrate all varieties of music consumption makes a lot of sense — a streaming service, an Internet radio station (Beats 1), and your own previously purchased music are all part of Apple Music.

A lot of folks are fixated on the problem this could create for Spotify and Pandora, given the likely crossover between their customer bases and Apple users. But the story that everyone seems to be missing is the potential impact on the traditional record labels: With its new Connect, Apple has removed another barrier that will allow musicians to directly reach and be discovered by consumers. Connect links original music with social media, so you can follow and communicate directly with your favorite artists — without the overhead of management companies in the way.

The record labels have a business model problem that may not be fixable. This doesn’t affect developers per se, outside of the fact that many of us love music. And that being so close to the industry, we’re more likely to remember the failure of Apple’s previous social music service Ping. We’ll be keen to see just how much the new Apple Music changes the industry.

The spectacle of the WWDC keynote yielded some thoughtful in-the-moment comments from my ArcTouch peers — and a few entertaining ones. Here are a few favorites: