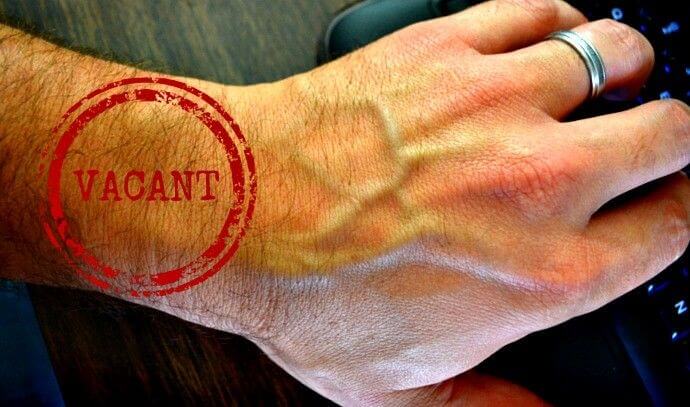 It’s a funny thing. I haven’t worn a watch in more than five years. And my always-accurate iPhone clock is the culprit. Now, Apple is telling me I should wear a watch again. And that watch will be an accessory to my iPhone.

I’m tempted. It’s hard not to be. The stunning watch renderings shown at last week’s ritualistic fall Apple unveiling evoked a weird unexplainable craving. Maybe somewhere under my thinning hair, faded loose jeans and ill-fitting button-down shirts, there lives a deep-seated desire to be a hipster. And this beautiful thing — this “smart” watch from the coolest brand on the planet — is going to get me there.

That hipster delusion faded quickly. And after a few days of water-cooler discussions with ArcTouch mobile gurus and reading what many other pundits are saying, I had a revelation. There’s nothing new at all about the Apple Watch. And that’s exactly why it might actually work.

The Not First Hardware

First, let’s take a look at the Apple Watch hardware:

This IS the first time those combination of features has been put together. But any new product in almost any category can make a claim about a unique “feature set.”

The Not First Experience

So then, there’s experience. Out of the box, the Apple Watch might look and feel more refined but how it functions isn’t all that different than the Samsung Gear Live, which we wrote about recently. The Apple Watch still needs a killer app — and the world’s largest technology company will need help with that. That’s not a first, either.

Apple has a track record of turning fledgling product categories — MP3 players, smart phones, tablets — into mass markets, but not on its own. The iPod wasn’t anything without music on iTunes, supplied by the big studios and some artists directly. The iPhone hardware wasn’t what made it useful. Third-party applications would eventually give people the information and mobile experiences that would drive its massive commercial success. And the iPad? As tech pundit Walt Mossberg famously wrote: “It’s about the software, stupid.”

The Not First to Market

Apple wasn’t first to market in any of those categories — just as it’s not with the Apple Watch. But you could argue each new type of device is a little easier to launch because of the massive, growing base of Apple enthusiasts. Every new product from Apple spurs followers to wait in line for days and and pre-order months in advance. That kind of demand and initial volume for the Apple Watch will create an instant market for app developers.

So now it’s up to businesses and developers (including ArcTouch) to create those killer apps. Beyond just hardware, Apple has given developers additional tools to do it — with programming interfaces like HomeKit and HealthKit that open up potential for new types of experiences. And if developers are successful — as they were with iPhone and iPad — then the smart watch category will be around for the long term, just as smart phones and tablets. Which will be not only be good news to Apple, but also to Google, Samsung and many others.

I think it will happen — but there’s work to do.

Who knows, maybe Apple will revive the market for the traditional watch makers, too — a market it had a major hand in crippling. That’s a funny thing, too. And maybe my wrist and millions of others will no longer be vacant because of Apple — but occupied because of Apple.

So what do you think: What is the killer app that would make you want — and use a smart watch?