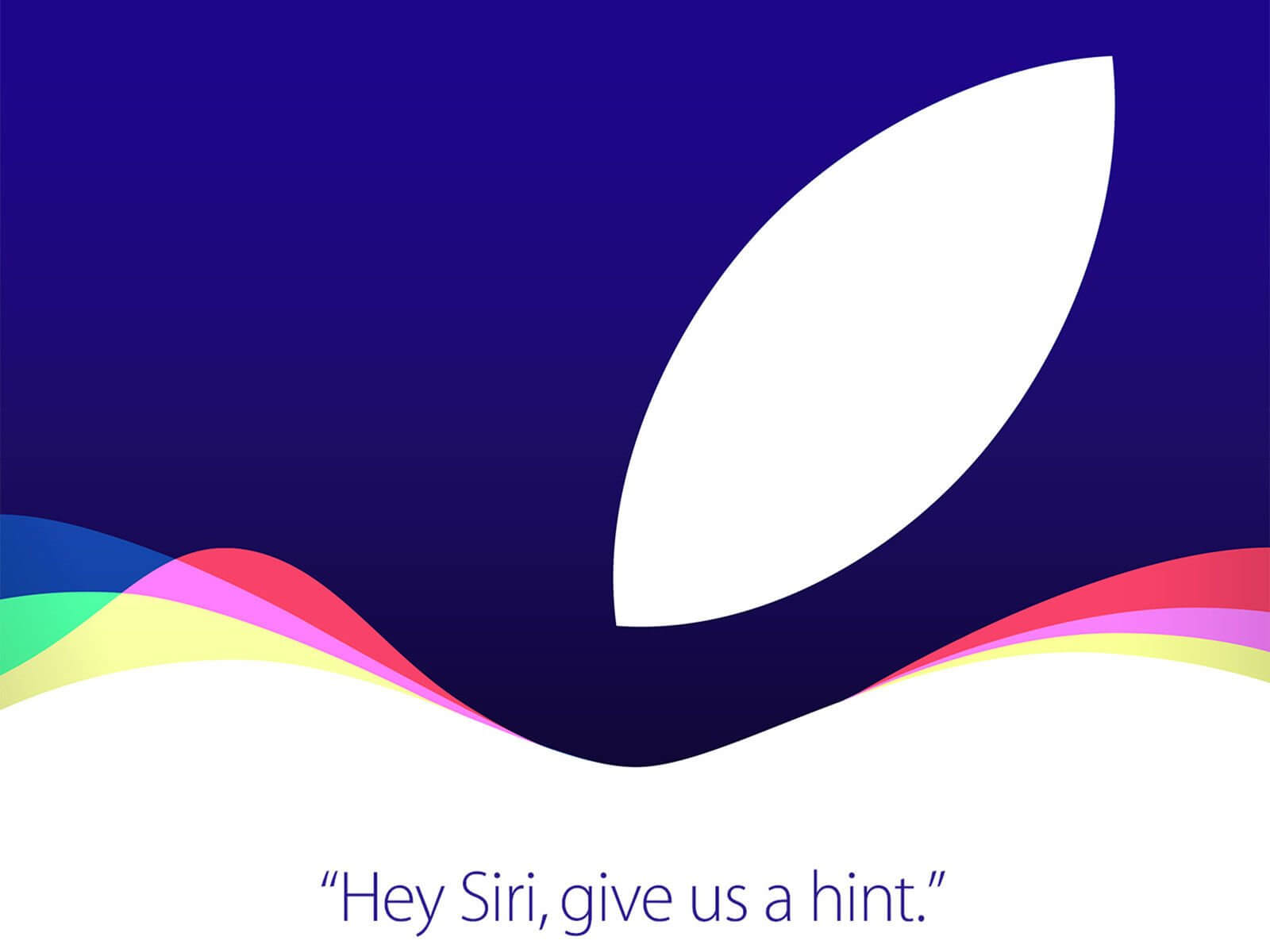 Why App Developers Should Be Excited About the New Apple TV

We’re fast approaching Apple’s yearly fall press event, and the talk of the internets this time around is Apple TV. Apple TV has long been a “hobby project” for Apple, but for the growing number of “cord cutters” who have ditched traditional TV service, it has become the best gateway to stream content on the big screen.

Apple has iterated slowly on the product over time, but it’s facing growing competition from the likes of Amazon Fire TV, Roku, and Google’s Chromecast, among others. Now, Apple is poised to raise the profile of Apple TV with one if its signature product launches — and the rumor mill is in full churn.

There is talk of Wii-like motion controls, Siri-based queries, an iOS-like App Store, universal search (my favorite), and even the possibility of an Apple streaming TV service, perhaps with Apple original content. And we think the most important news of all is the evolution of HomeKit with Apple TV as the hub for the smart home. We’ll find out more details soon enough — but here’s why developers should be getting excited:

Developers have wanted access to the Apple TV ecosystem for years. As of now, you have to be invited into the Apple TV development program. And even if you are invited, the type of apps Apple allows on the device are very limited. (There is a reason all current Apple TV apps look roughly the same.)

With an iOS-based operating system and an App Store, Apple TV could provide developers and companies with the same type of access they currently have with the iPhone and iPad. New technologies like Metal, Swift, SpriteKit, SceneKit, and Playgrounds should all be available for the quick, iterative development of apps. If your current iOS app’s UI was done with AutoLayout (as it should be), there’s a good chance you could port it to Apple TV with minimal effort.

But of course, the living room begs for a different kind of app. An App Store for Apple TV opens up the entertainment cabinet door for new types of app experiences we haven’t yet dreamt of being deployed.

Apple has always released Apple TV devices in line with the current, or previous years’ iOS hardware. If you have the current Apple TV sitting in front of you now, it’s essentially an iPad 2/iPhone 4S. There is no reason for Apple to buck this trend, and rumors point to the new Apple TV launching with an A8 processor as used in the iPhone 6 today.

For developers, this makes porting existing applications, and creating new ones even easier. In the gaming world, developers are constantly pushing the envelope of what is possible with the hardware they’re given. This often involves painstaking optimizations and testing to ensure frames aren’t being dropped, that there’s no lag, and the game delivers the smooth experience users have come to expect on their iPhone or iPad.

Games designed for iPhone 6 will require little if any optimizations to function, given the congruent hardware. Developers can instead shift their focus to the different interaction models in the living room (touch vs. a bluetooth controller) and building entirely different experiences that only make sense on the big screen.

With iOS 8, Apple quietly made Apple TV the hub for HomeKit enabled devices, and therefore the center of the connected home. With iOS 9, Apple is changing this to allow iOS devices and HomeKit enabled devices to connect securely to each other via Remote Access using HomeKit Accessory Protocol (HAP) over iCloud, seemingly removing the need for the Apple TV to be involved. That’s just what they want you to think.

Concurrently, Apple is also introducing the ability for Bluetooth Low Energy (BTLE) devices to take advantage of range extenders to make them available to iOS devices anywhere using the same HAP protocol. This is where the Apple TV gets reintroduced to the picture, as the range extender for BTLE devices that aren’t connected to your home network. BTLE IoT devices are the next big thing: extremely low power, tiny devices that can be placed anywhere, and only communicate when they need too. Suddenly, a whole new class of products become feasible, as long as you have an Apple TV in your home.

Imagine you opening your front door, triggering your lights to come on, AC to automatically engage, window shades to roll up, and that one feel good song to start playing on your speakers; all without you ever having to lift a finger. Or being able to shut off your lights, make sure your alarm is on, and turn the heat off, only this time while out of the country across the world. Previously, only some devices would allow you to do this — but only if they had their own applications and hardware hubs. Now, if a device supports HomeKit, your Apple TV enables it for free.

The limitation, of course, is that HomeKit is an iOS standard and therefore only works with iOS devices. This hurts if you have mixed OS environments.

But with a HomeKit enabled Apple TV, along with App Store access, all HomeKit devices can be accessible through applications on your TV, controlled via an always-on Siri enabled remote. That scenario of opening your front door and having actions happen can now occur without you even having an iPhone in your front pocket. Apple now has a new ecosystem — you can join without even owning one of its mobile devices.

From a manufacturer point of view, having a HomeKit enabled Apple TV spares you the need to include additional networking hardware in your product — and reduces your power draw. Taking this burden off the manufacturers means it will be less expensive to build HomeKit products, which could lower the barrier to entry for IoT startups and potentially reduce retail prices (and increase sales!).

For developers, HomeKit and Apple TV together offers the potential for all kinds of new applications that interface with individual devices, or groups of them. I can’t wait to start making some amazing products with it.