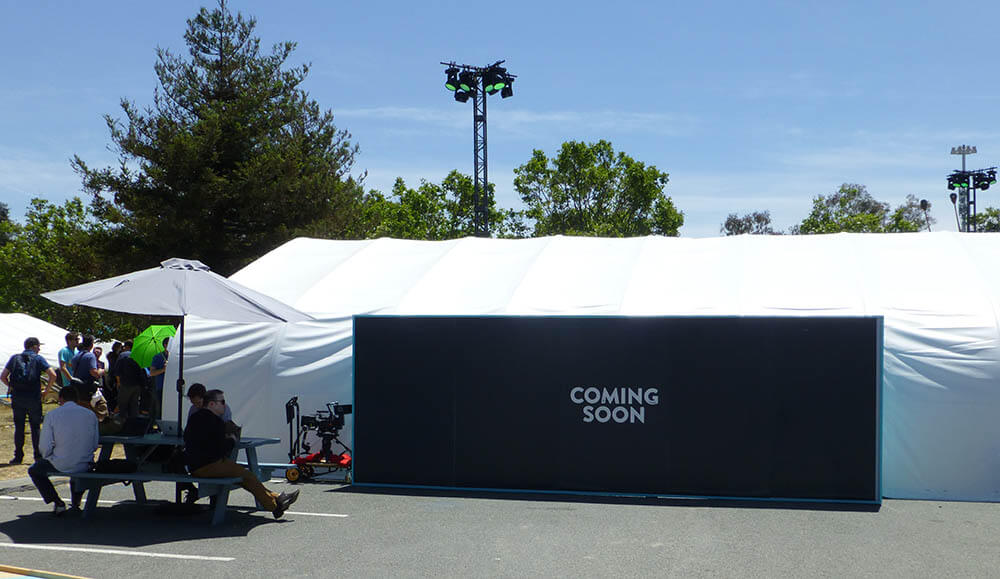 Perhaps it was fitting that Google spent only seven minutes in last week’s I/O two-hour keynote to describe something with the word “instant” in its name. But while it only took a few minutes to unveil Android Instant Apps, the impact could be long-lasting for brands and app developers alike.

Google’s been working on this for a while; the company announced back in November it was testing the concept of streaming apps along with showing content from those apps in search results. Now, however, it has a name — and Google also has launched a developer website to support the effort.

Android Instant Apps isn’t expected to be widely available until later this year. But from what we know today, here’s what brands and developers should be aware of:

What it is: Android Instant Apps

As Google puts it, “Android Instant Apps enables Android apps to run instantly, without requiring installation. Instant Apps lets you experience what you love about apps — fast and beautiful user interfaces, high performance, and great capabilities — with just a tap.”

But it’s important to note that the Instant App version of an app isn’t full featured. It’s more like a preview with limited interaction. The limits for Instant Apps’ file size and features are still to be determined. Google is accepting applications from developers on an app-by-app basis — and we’ll let you know as we get our hands on it and learn more about its features and limitations.

From a user experience point of view, Android Instant Apps will eventually look something like this: You search for a piece of information on your phone, and when you see search results, you’ll see a combination of web pages and app results (from Google Play). You can then click on the Instant App links to try the app without actually downloading it. Imagine that you can experience something that loads as quickly as a web page, but with a native look and feel and with access to certain features on your phone. You’ll also have the opportunity to download the app.

For developers, Google promises it will be fairly simple to update existing apps to add an Instant apps layer. You simply need to modify the project to create two builds: the normal app APK and the instant version. According to Google, this can be done by skilled developers for many apps in a day or less — depending, of course, on the complexity of the app.

There are two massive benefits for companies and developers to start using Android Instant Apps as soon as it’s available.

A try-before-you-download approach can be a double-edged sword for companies. If your Instant App fails to deliver a great experience, then it won’t matter how discoverable it is — you’ll lose potential customers. Whether it’s an Instant App or the full download, your app has to deliver on its promise.

Another drawback: It’s possible that some apps may lose downloads to Instant Apps if the light version of the app provides all the information a user needs — which in many cases is a good user experience. This may require mobile marketers to rethink how they measure success, especially since metrics like downloads and time spent in app won’t be as relevant. Of course, losing a download might not truly be a bad thing if a happy user can get the information they need or complete the action they want quickly — all from the Instant App.

All in all, it’s hard to imagine too many drawbacks to supporting Instant Apps.

There’s a lot to be learned in the coming months as Google grants more developers access to Instant Apps. But it’s easy to imagine some great use cases for how companies might use the platform as a way to lure potential new customers.

The possibilities with Android Instant Apps are broad. If you’d like to know how best to add an Instant App to your existing Android app, let us know. We’re always happy to help — in an instant.