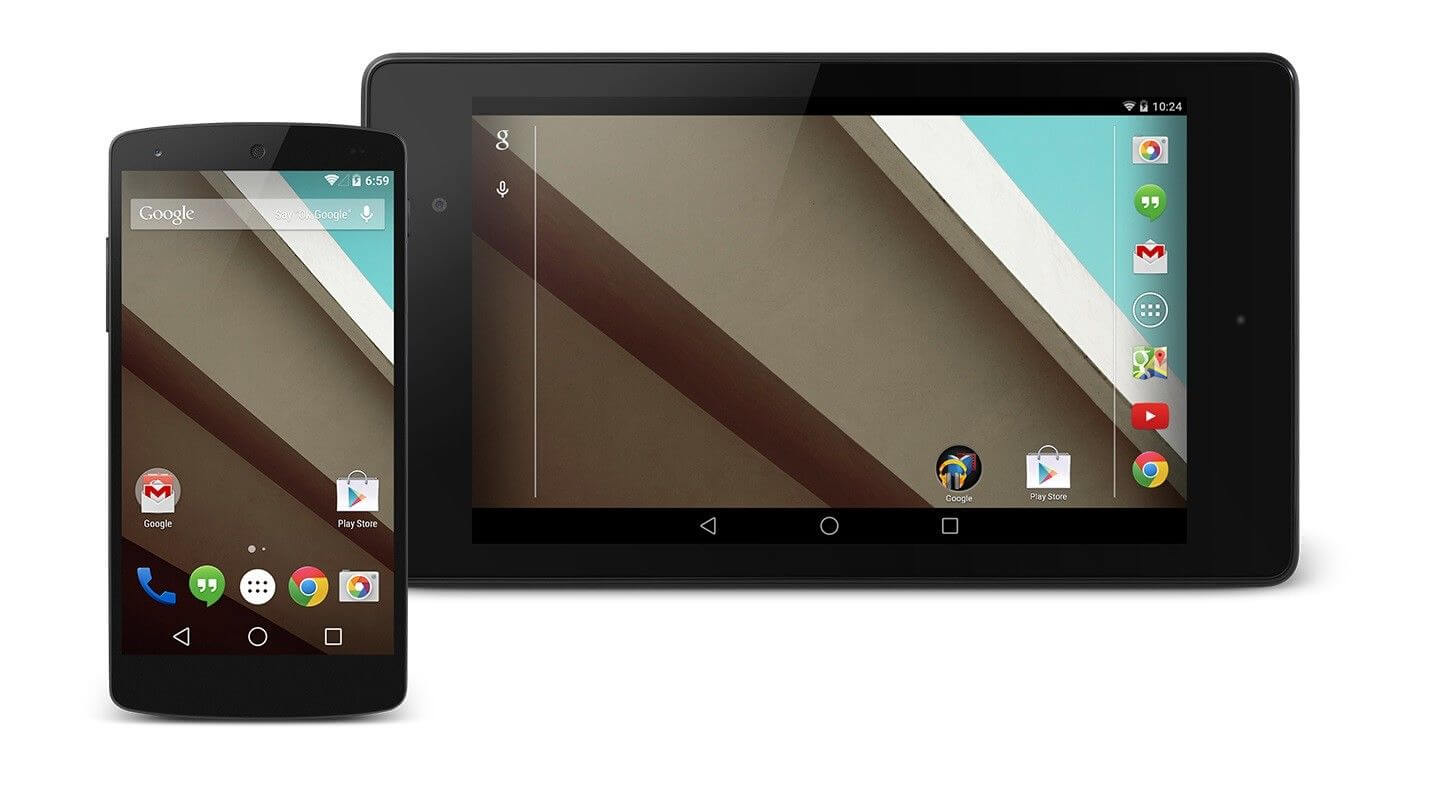 After a three-hour brain dump — a.k.a. Google’s IO keynote — on all the shiny new stuff in Android L, there is a lot to digest. We learned that we may be “involved with a company that builds robots to kill people” and endured several demos with technical hiccups.

But putting the distractions aside, the new Android OS has loads of new features that will have big impact on the Internet of Things over the next few years. Here is our developers’ perspective, as we sit just blocks away from San Francisco’s Moscone center, one day after the keynote.

We don’t know what L will really stand for, but yesterday’s unveiling was definitely no Lemon. At its core, we’re excited about what L means — a single OS and set of developer tools that spans all device categories. Google’s presentation of how it flows through phones, tablets, TVs, cars and wearables was impressive. And it encourages developers to think first about people and experiences rather than devices.

Material Design is a metaphor for real-world surfaces, Google says. And many of the UI changes, as you’d expect, focus on adding degrees of depth so that apps on 2D screens seem more lifelike. But as we started diving deeper into the details, we realized that devices with 3D screens might be the biggest beneficiary from the UI changes (think: Amazon Fire Phone).

The data that developers will put into apps to apply aspects of the new material design can be leveraged by 3D devices to produce stunning new visuals. To support 3D screens in the past, apps developers would have had to do a lot more work — but with L and Material Design, the barrier to entry has been lowered. (Related: The Next Web explains the principles behind Material Design)

The TV screen has been elusive for Google until Chromecast. But as successful as Chromecast has been (reportedly has sold in the millions), it still seems like a transition technology until there’s a smart TV platform with consumer reach and broad developer support. Google is hoping Android TV is the answer, but it’s hard to get too excited knowing the history with Google TV.

But then there’s this nugget: Google Play games has added 100 million new users in the past 6 months, which makes it  the fastest growing game platform of all time, according to Google. Maybe, just maybe Android TV will stick by becoming the next living room gaming platform, appealing to people who play mostly casual games (not to be confused with gamers).

Also interesting, Razer, a company that’s built a massive following by making premium controllers for PC gaming and community marketing (e.g. 747K Twitter followers), will be developing an Android based console. Razer might just have the built-in community to tip the scales for Android TV.

4. Google is making developers’ lives easier — and putting other companies out of business.

As you’d expect, Google made several improvements to performance, testing and measurement with L, including the addition of some new tools. One example, Appurify, allows devs to perform mobile device cloud testing across platforms. In the past, developers would need to hire external service providers to get some of these capabilities. Having more features within Android L could save developers time and cost — but will likely put some external services out of business.

5. “Open” applies to the platform, but not quite the user.

Google has long positioned Android as the “Open” mobile platform — which is true from a dev point of view, but as a user, it’s not quite the same.  Google and Apple continue to add new experiences and capabilities for its customers that span across multiple devices — e.g. a phone that casts its screen to a TV or a watch that shows notifications from a phone. But the potential for those apps is a lot deeper when you have an all Apple or all Android house. If you have an iPhone and an Android watch, it just won’t be the same.

6. Android One will create new opportunities for apps.

It’s hard not to get excited about Google’s work to drive the costs down on hardware components in order to better serve emerging markets. Google said yesterday that only 10% of the Indian market had access to a smartphone, and it announced plans to introduce phones for under $100 to that market before the end of the year.

Of course, it’s not just a feel-good way to provide hardware technology to those in need. It will also be an opportunity for businesses and developers to create new kinds of apps specific to the needs in those regions.

There’s a lot of exciting work being done in the personal fitness space with regards to mobile and wearables. And Google and Apple are at the center of it. But the way Google Fit was announced yesterday — a three-minute reference near the end of the three-hour address — made it seem like something lumped on only because Apple made a big deal about HealthKit at WWDC two weeks ago. Google said its SDK and more details will be released in a few weeks — which is great, because it deserves its own day.